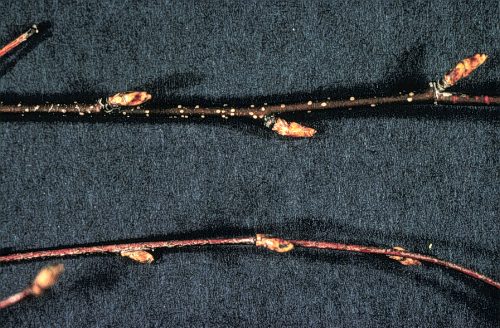 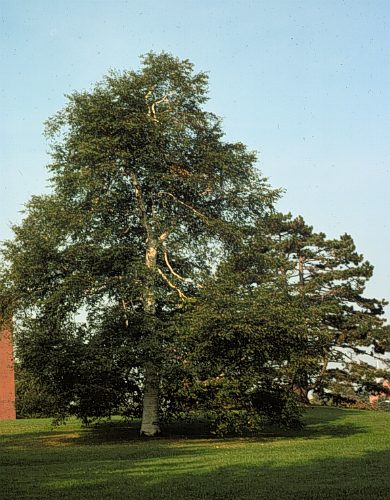 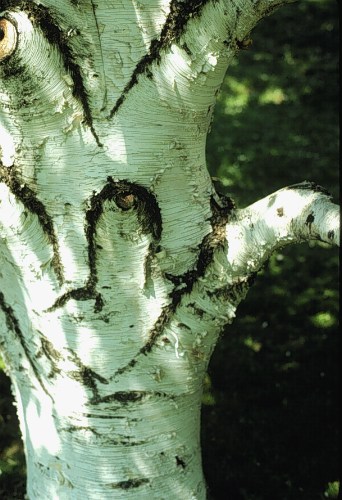 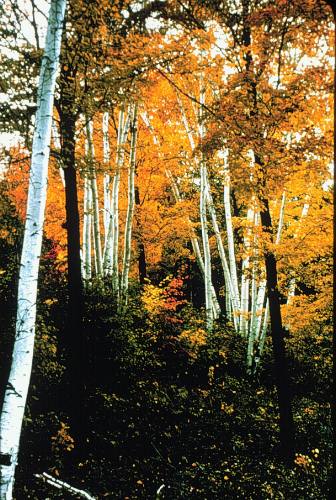 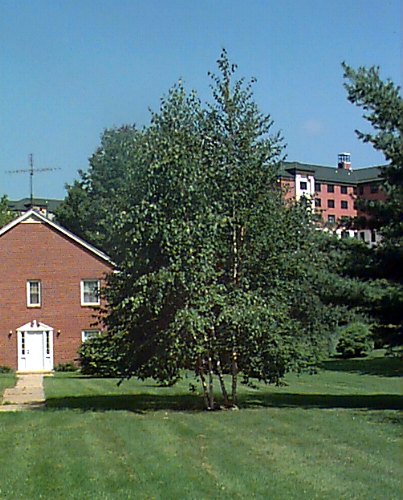 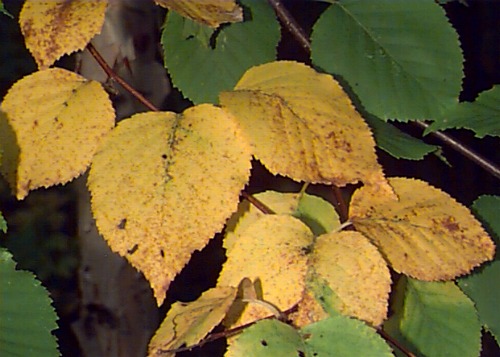 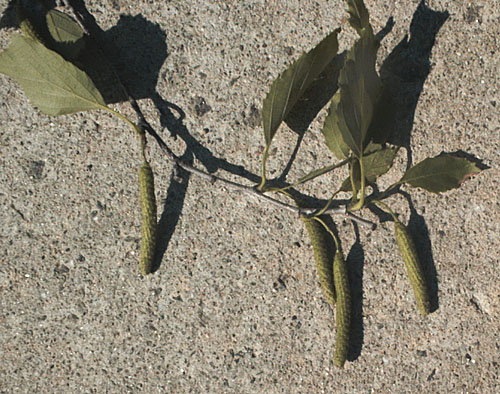 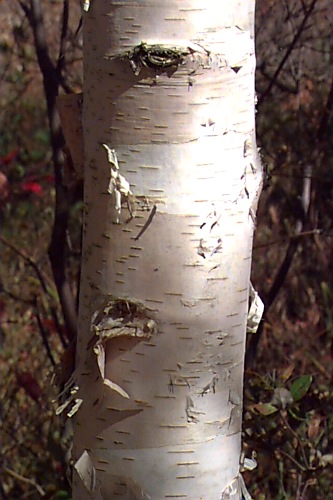 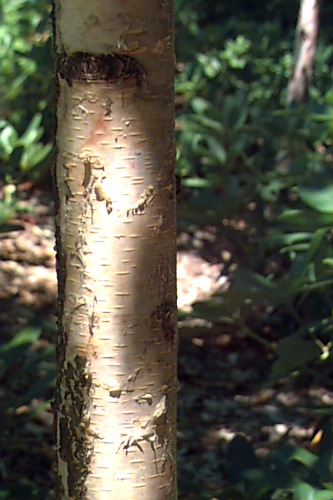 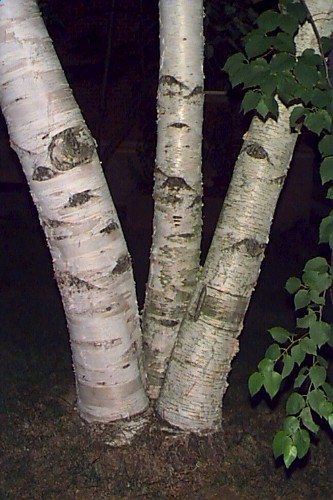 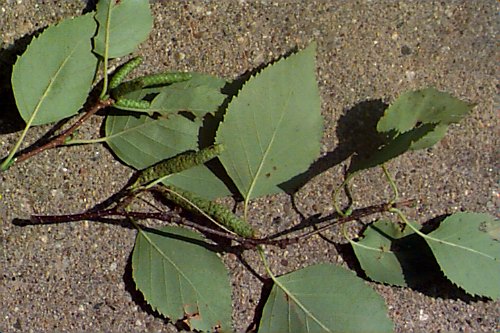 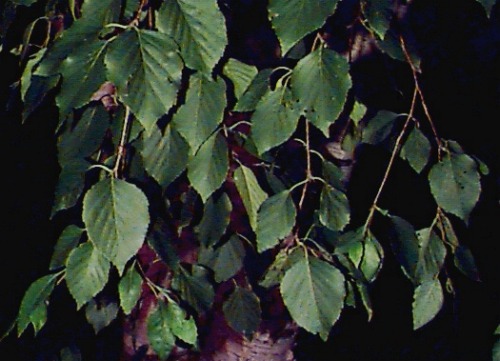 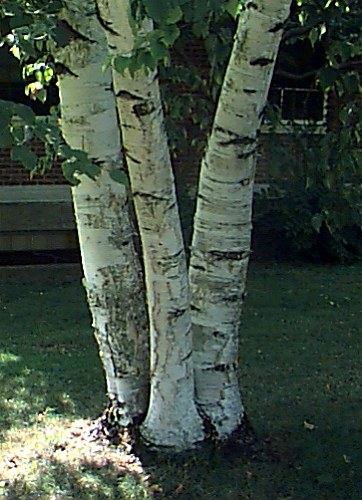 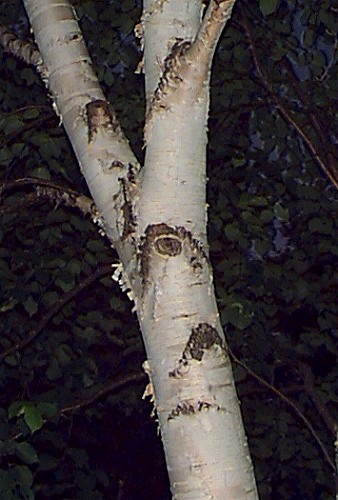 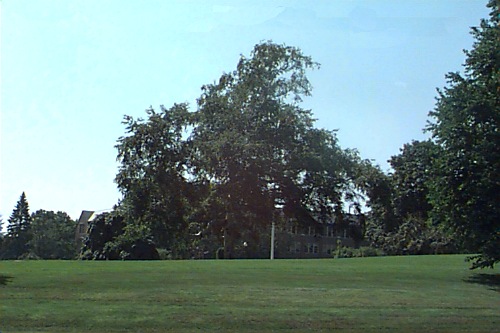 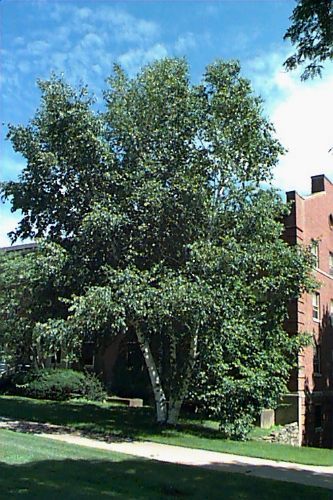 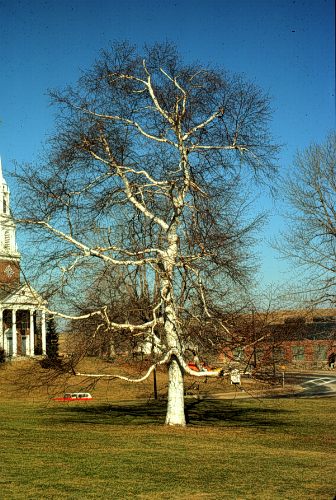 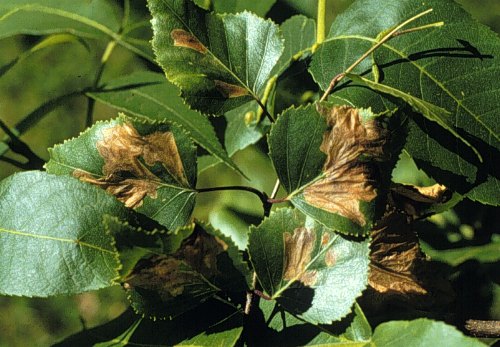 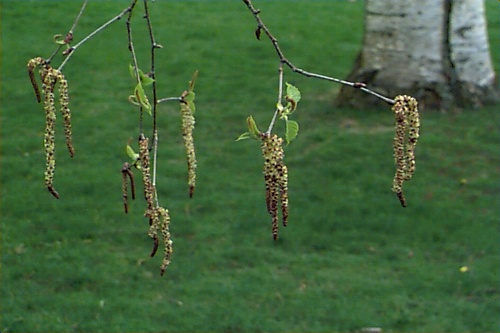 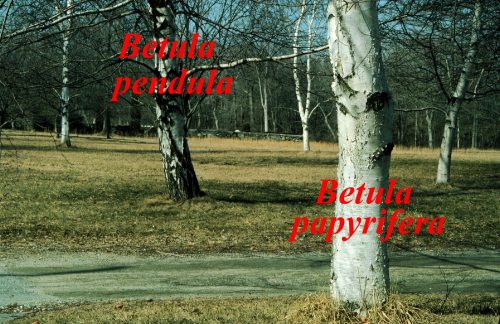 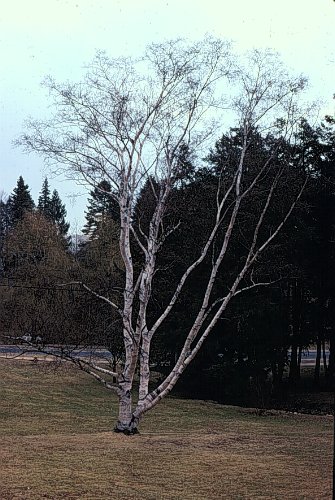 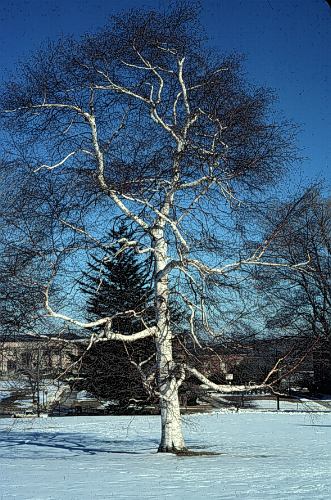 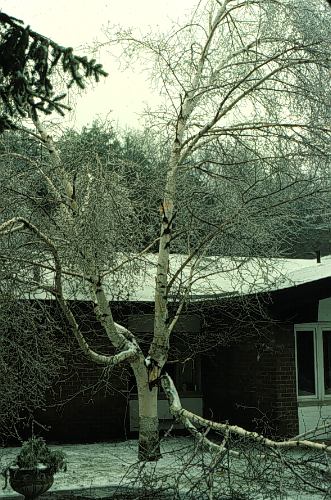 There is considerable variation across the geographic range, but few selections have made the leap to commercial acceptance or availability.

'Snowy' (Snowy™) - A selection with handsome white bark and purported resistance to borers. Also appears to grow quickly as a young plant.