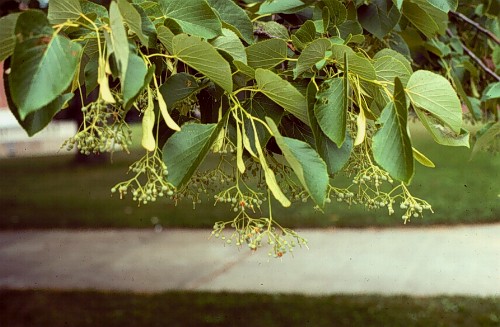 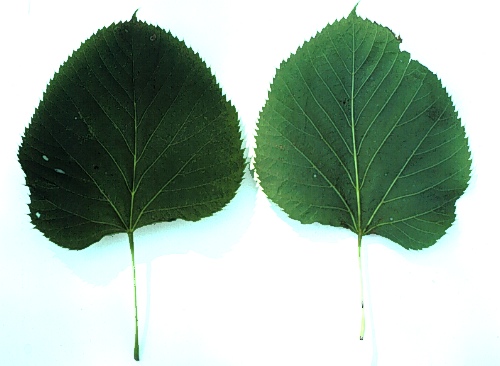 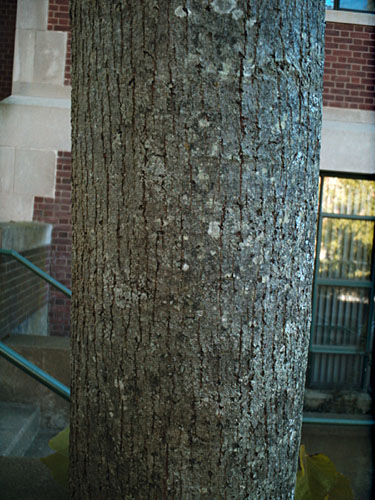 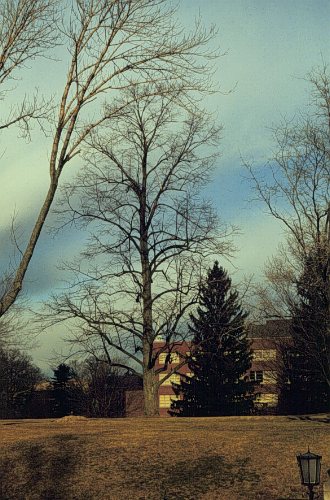 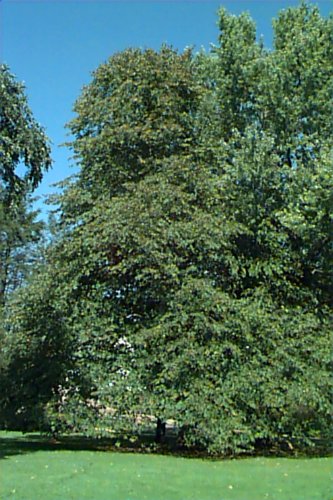 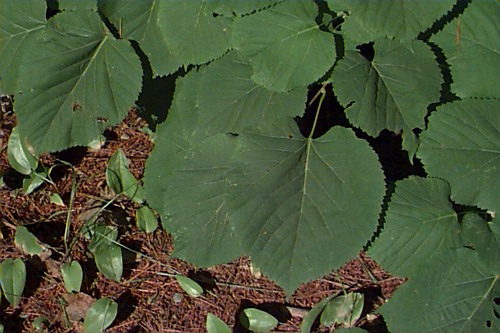 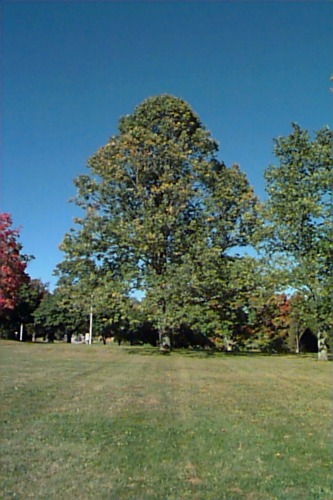 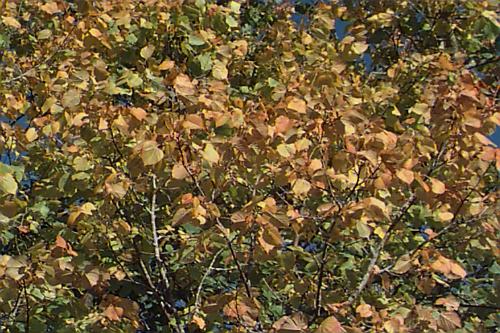 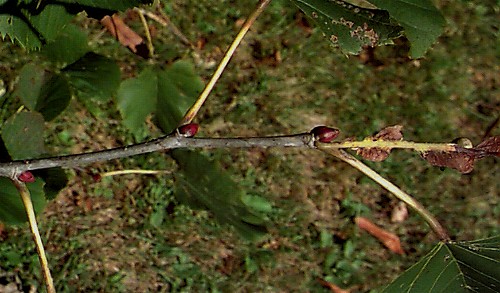 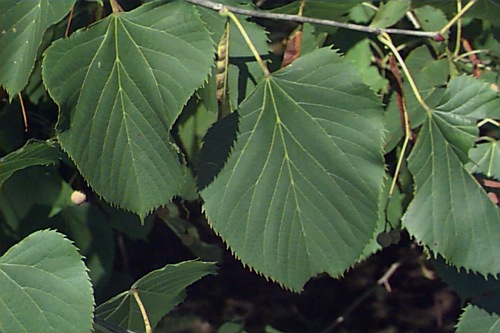 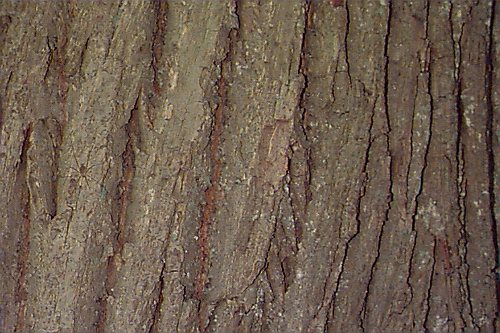 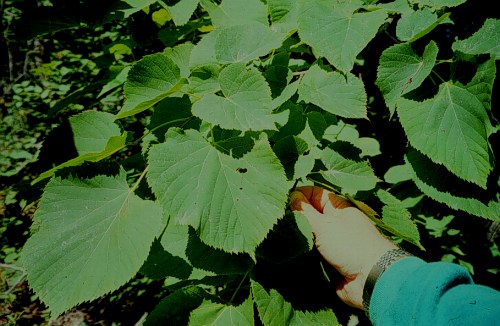 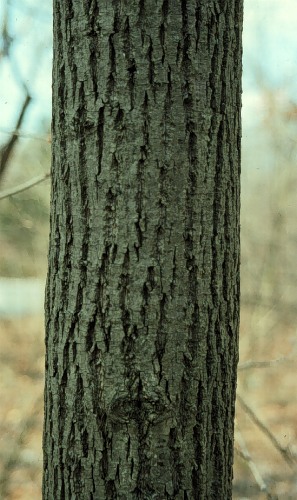 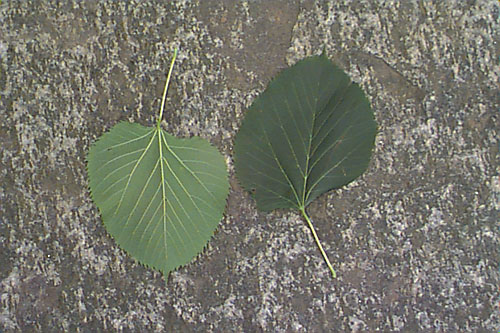 Included here are cultivars of Tilia americana and forms previously listed under T. heterophylla, which is currently considered to be the same as T. americana.

'Bailyard' (Frontyard®, similar to 'Fastigiata') - A symmetrical grower, this pyramidal-rounded selection will reach 75' tall and 40' wide.

'Boulevard' - A tailor-made stree tree, this plant grows to 60' tall but has limited spread (perhaps 30') due to its pyramidal growth habit with upright branches. The summer foliage is middle green with yellow fall color.

'Continental Appeal' - Previously included as a cultivar of Tilia heterophylla, this plant has a wide, dense crown supported by narrow, ascending branches. Thus, it is much taller than wide. The leaves have attractive silvery undersides, plus the tree is easily grown and tolerates poor environmental conditions.

'Wandell' (Legend™) - This is a handsome pyramidal selection with symmetrical branching and a strong leader. It will grow to at least 60' tall and 40' wide, with quality foliage that remains clean in summer. Young stems and dormant buds are reddish in winter.

'Redmond' - The most common cultivar in the trade, this purported hybrid selection has been widely employed as a street/lawn tree due to its uniform pyramidal habit to 60' tall with a spread of 30'. The large, lustrous green leaves may color yellow in fall.