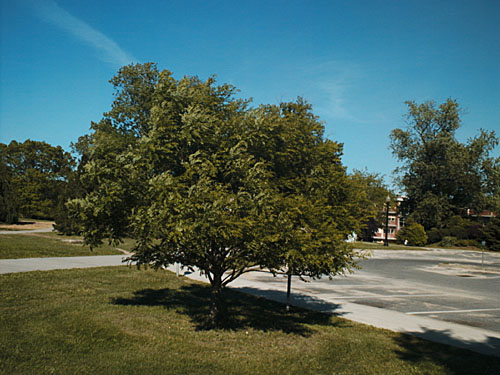 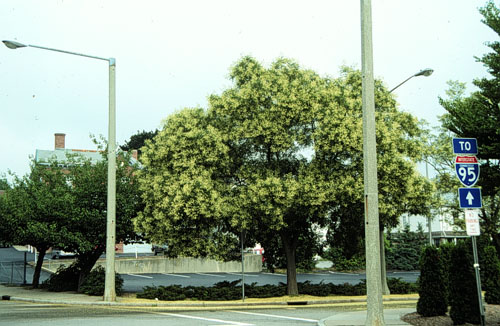 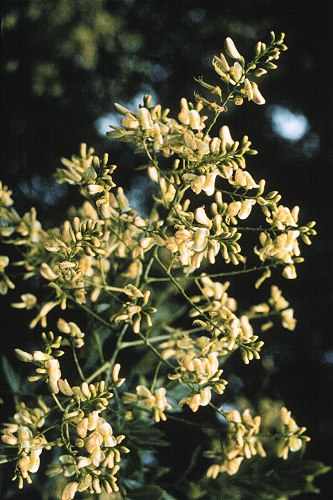 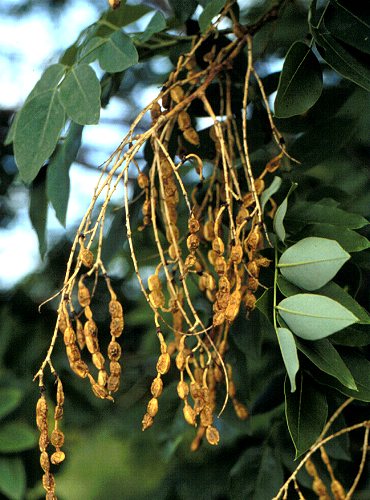 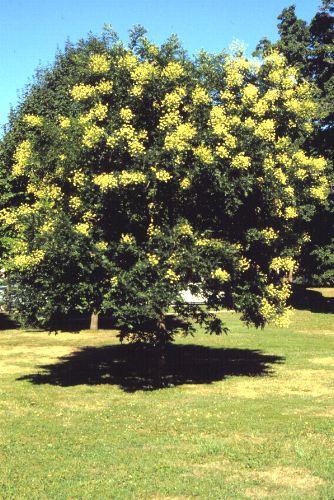 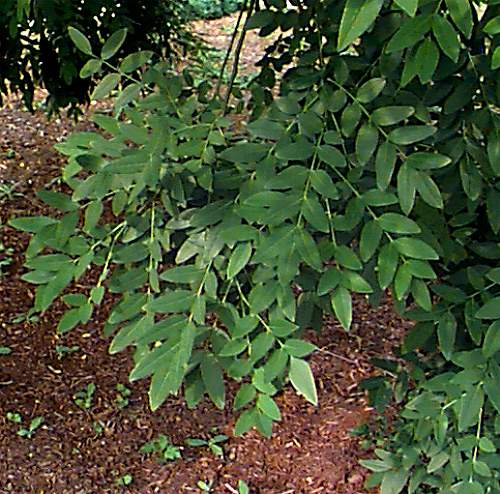 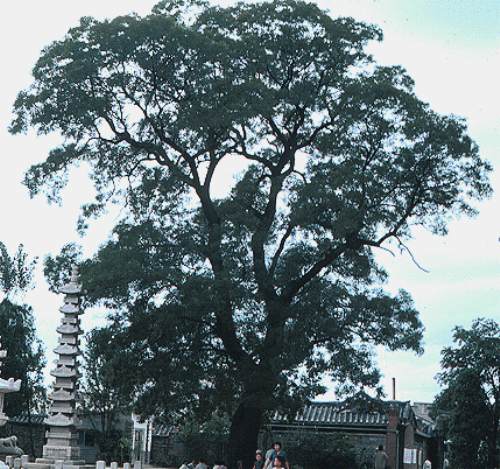 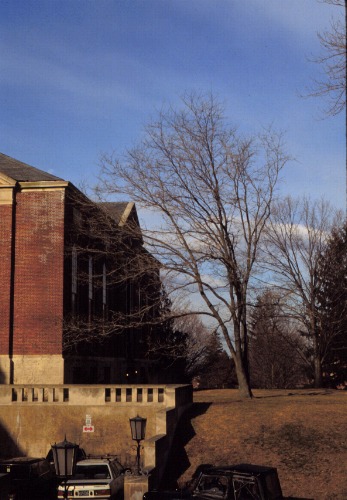 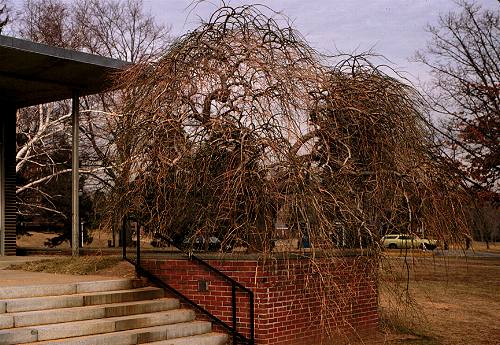 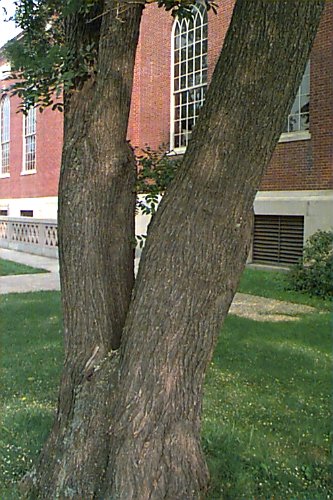 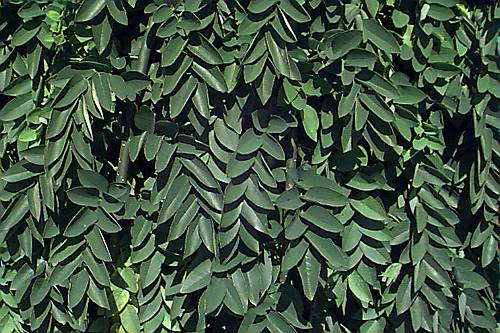 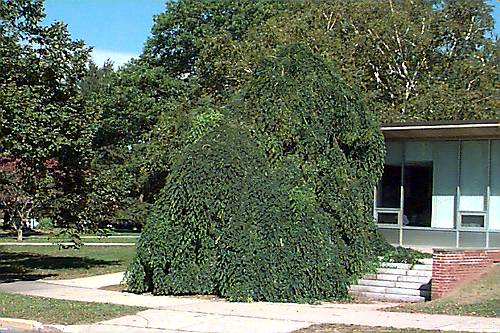 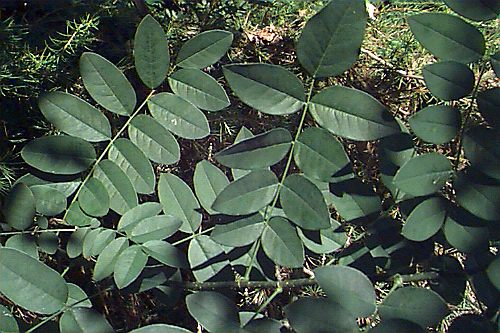 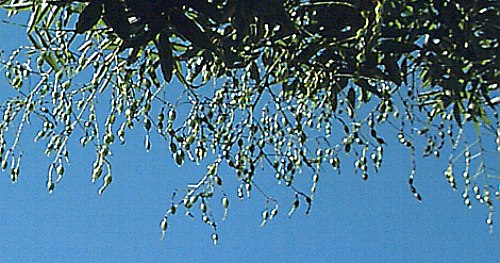 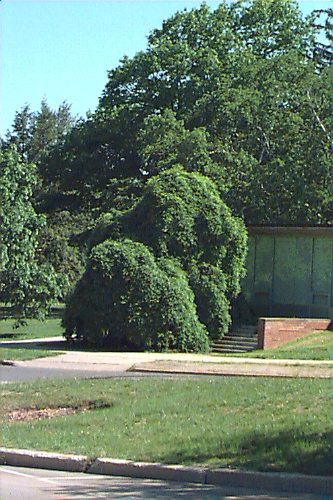 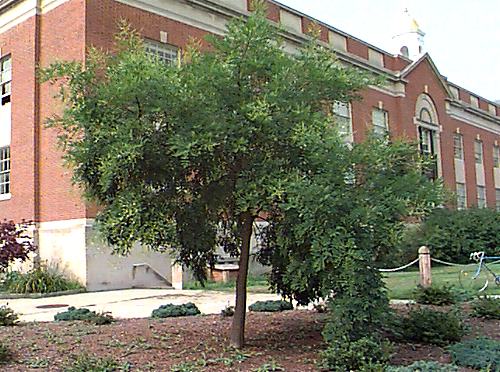 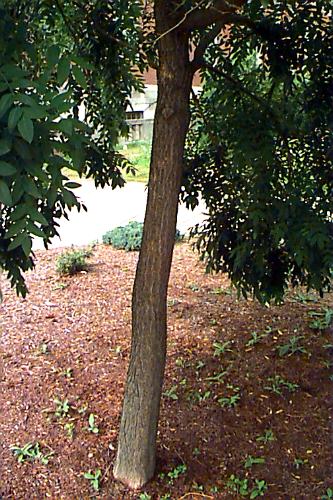 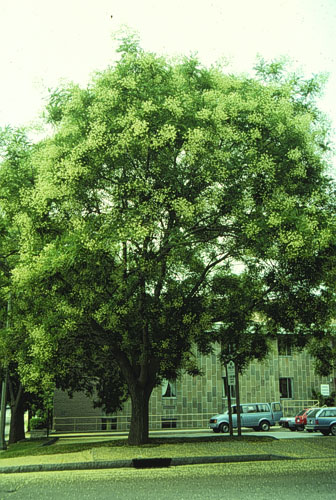 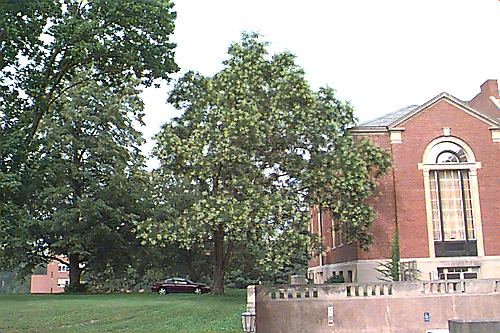 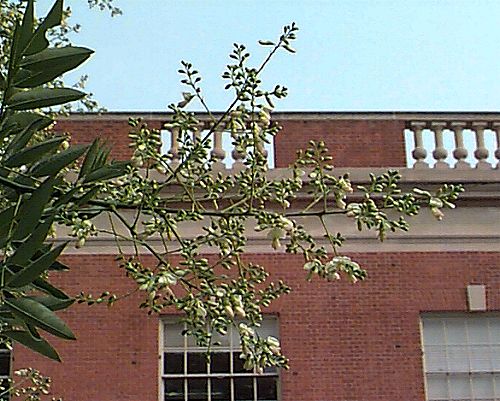 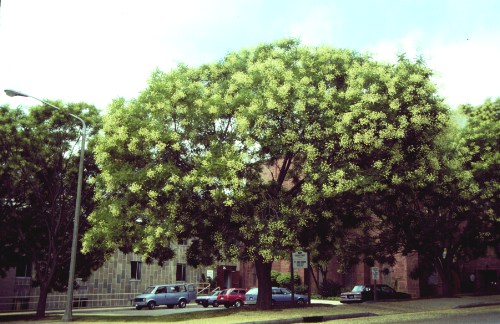 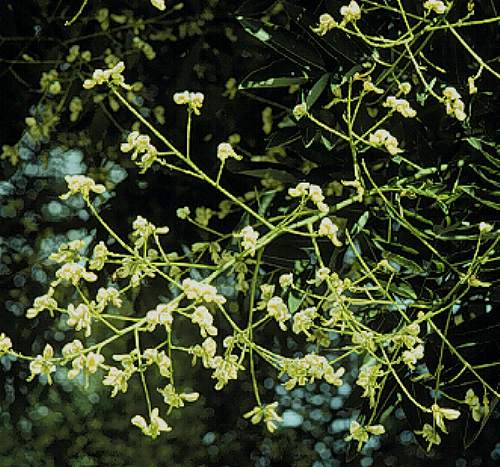 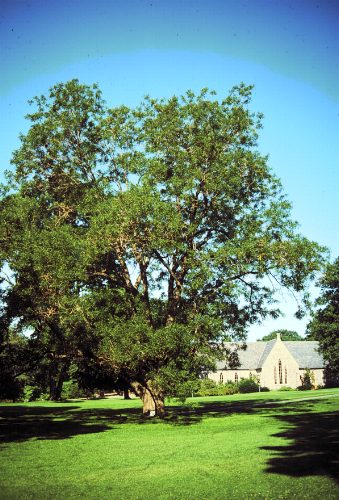 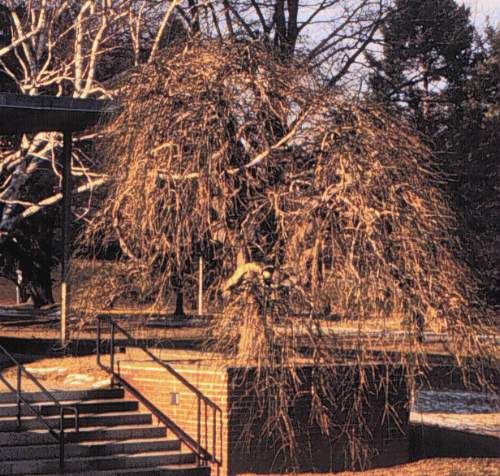 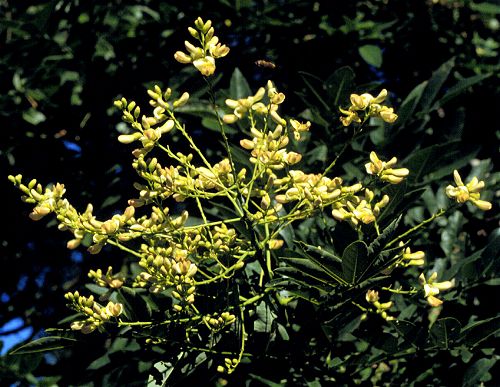 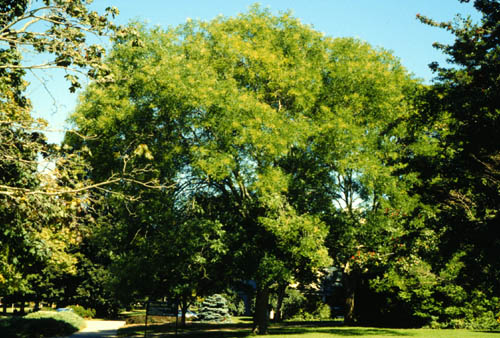 'Columnaris' (also known as 'Fastigiata') and 'Princeton Upright' - These selections are all notable for their upright branching habit that is taller than wide.

'Pendula' - A strongly weeping form, this selection is useful as an accent plant due to its flowing, pendulous branches that are elegant with age. The smooth green stems are showy during the winter. This form rarely flowers and grows 15' to 25' tall with age. It is often grafted on a standard.

'Regent' - This superior form is probably the most common selection in commerce. It grows more quickly to form a broad-rounded crown to 50' tall. It reportedly begins to flower earlier than seedlings, plus the foliage is glossy and handsome. It has performed well in urban, polluted areas.