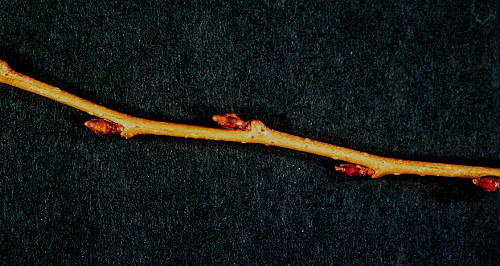 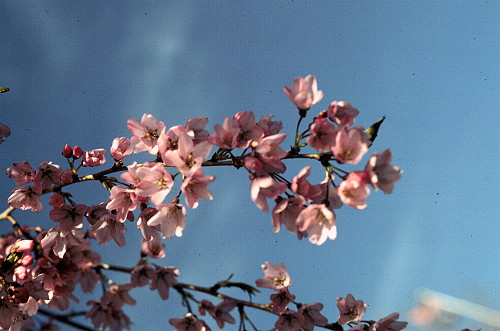 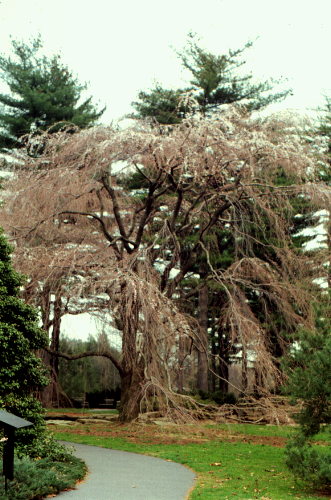 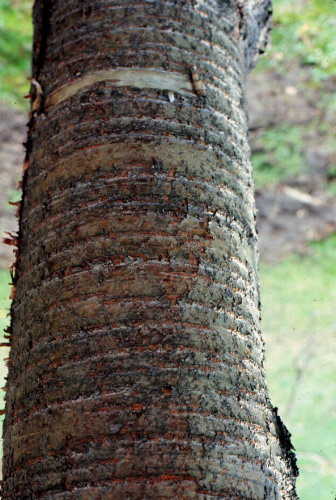 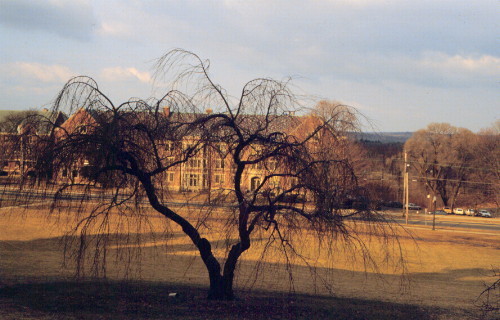 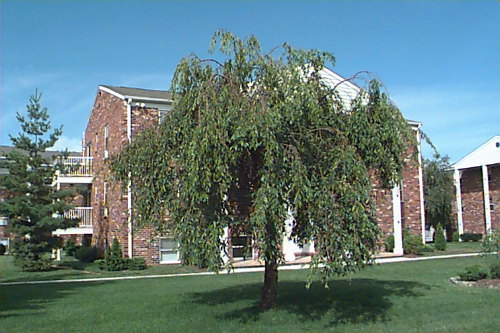 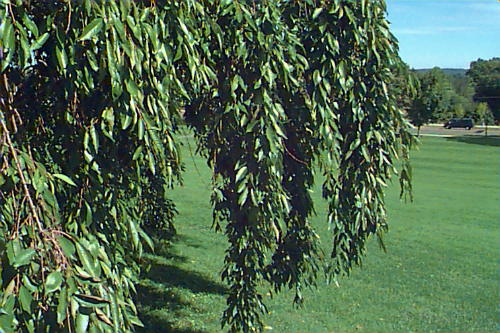 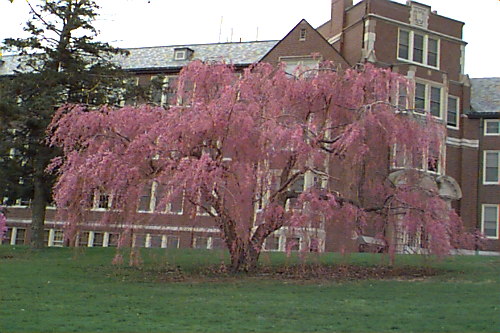 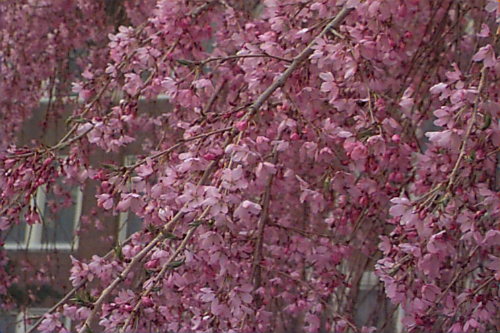 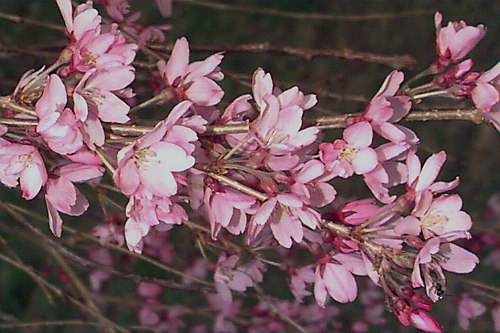 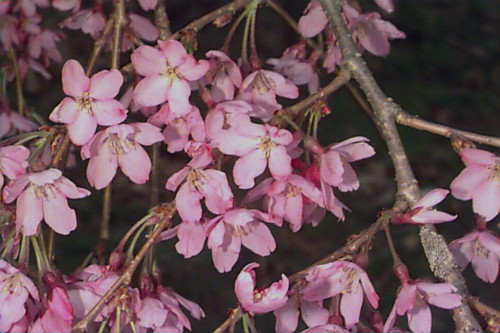 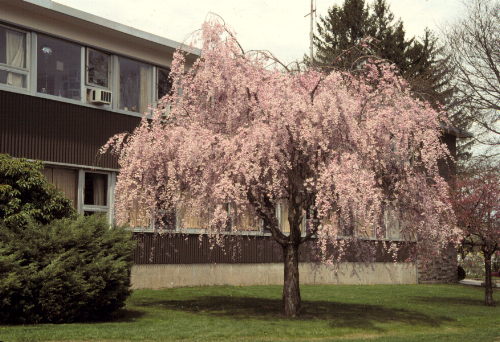 'Pendula' (also listed as var. pendula) - The most common cultivar, this popular tree is usually grafted on a straight understock to form a gently weeping tree with single pink blooms before the leaves in early spring. It can grow to 25' tall and wide. 'Pendula Rubra' and 'Pendula Plena Rosea' (the same as 'Yae-shidare-higan') have deeper pink, long-lasting blooms (the latter being double).

'Whitcomb' (also listed as 'Whitcombii') - This is a wide-spreading var. autumnalis-type with single pink flowers. It grows to 25' tall and wide.

'Winter Sun' - A weeping selection of var. pendula, this plant bears light pink blooms over a longer period than the species.