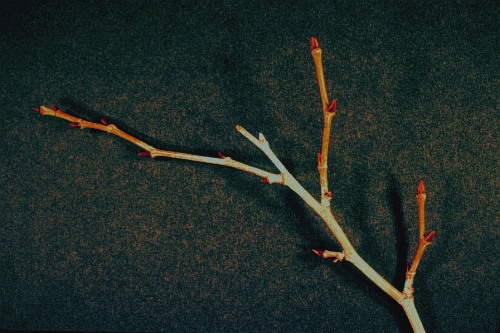 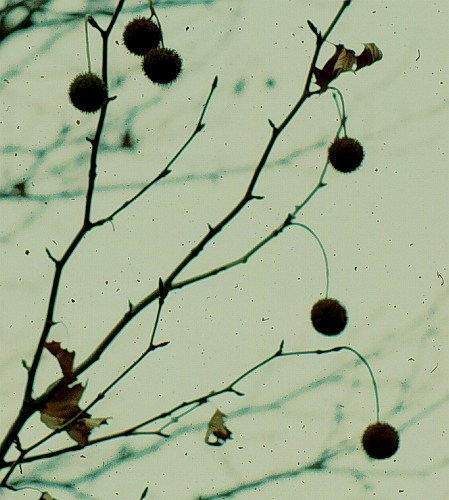 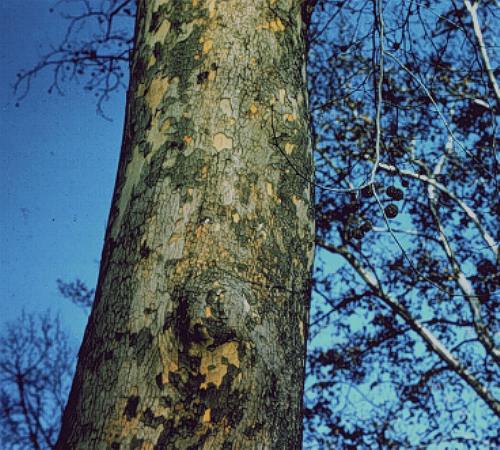 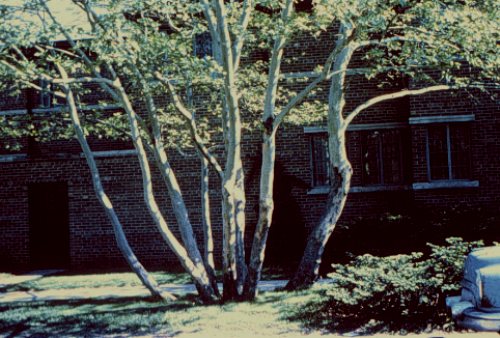 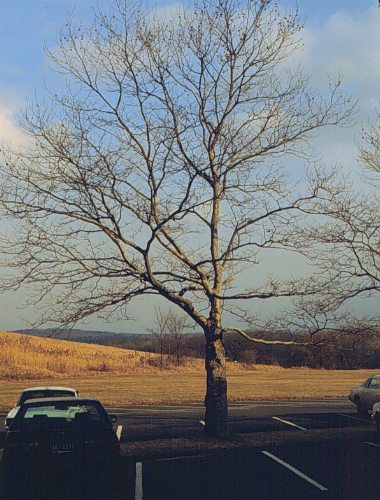 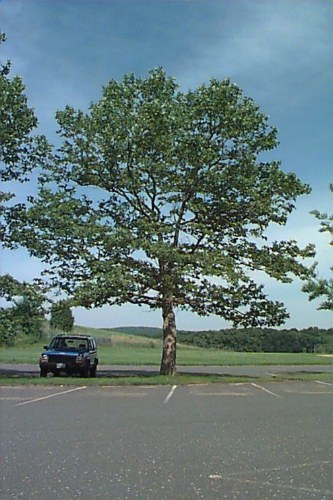 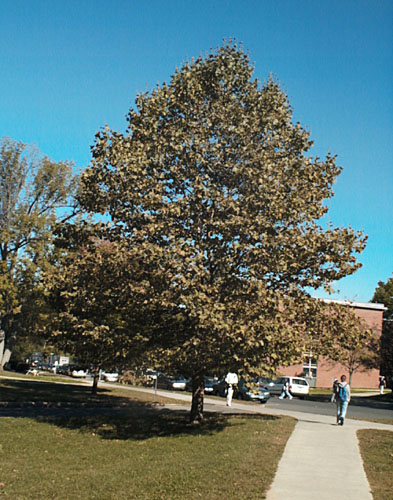 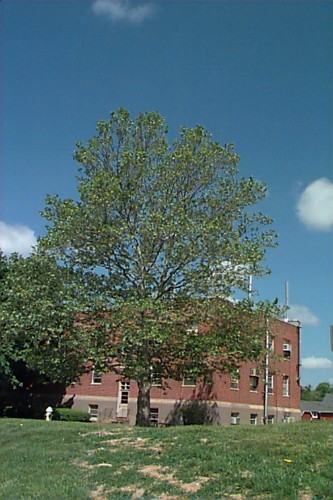 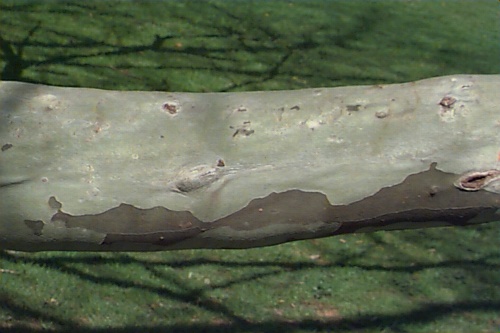 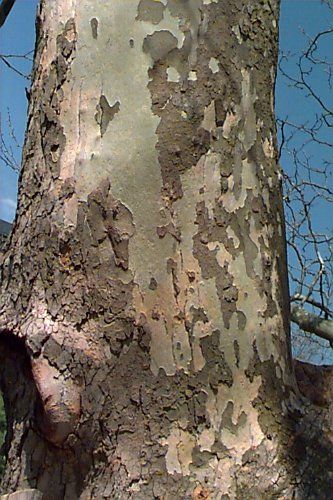 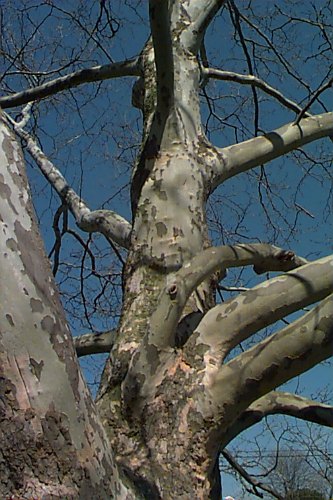 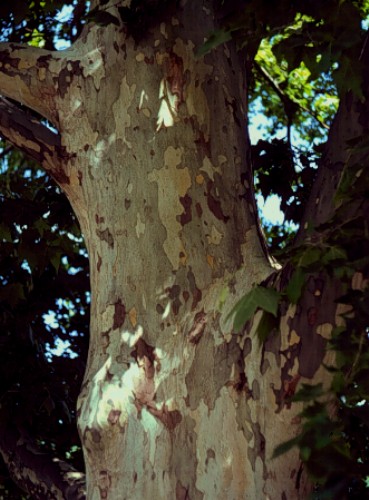 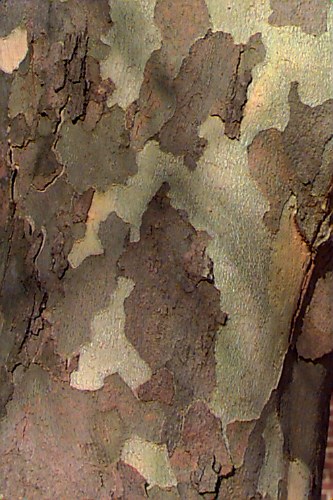 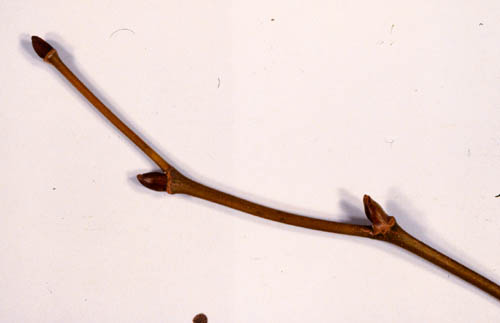 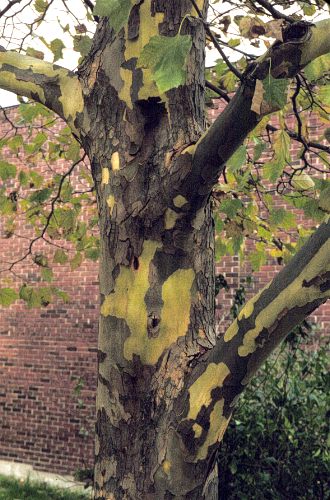 'Bloodgood' - This is a popular selection and one of the first cultivars to be selected for anthracnose resistance, though reports vary regarding this trait. It is a large, rounded tree to 60' tall with deep green leaves that turn a poor yellow in fall. The plant tolerates poor cultural conditions, including heat/drought and poor soil. Recent observations indicate susceptibility to ozone, which may limit its use in urban environments.

'Columbia' - A tough plant that resists mildew and anthracnose, this pyramidal selection reaches 50' tall and features deeply-lobed, dark green leaves. It is known to tolerate heavy pruning, plus it heals wounds well.

'Metzam' (Metroshade™) - A new introduction that grows very strongly to 70' tall with a pyramidal habit, this cultivar is also notable for its disease resistance and handsome lustrous green foliage that emerges with a reddish cast.

'Mirkovec' - A very unusual selection out of Europe, this plant has a dwarf, shrubby habit and unusual variegated lobed leaves with pink, cream and bronze regions. It is not commonly available.

'Yarwood' - Early results indicate that this may be the finest of the new introductions. It is tolerant of poor environmental conditions and resists disease. In addition, it exhibits fine ornamental attributes such as uniform pyramidal habit, dark green leaves and early development of attractive exfoliating bark.