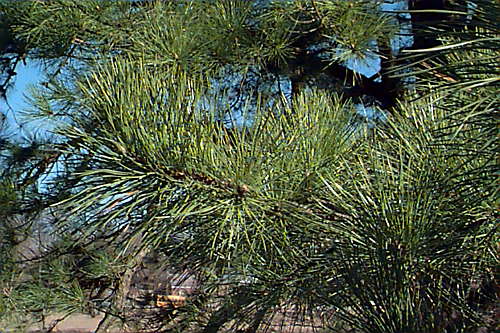 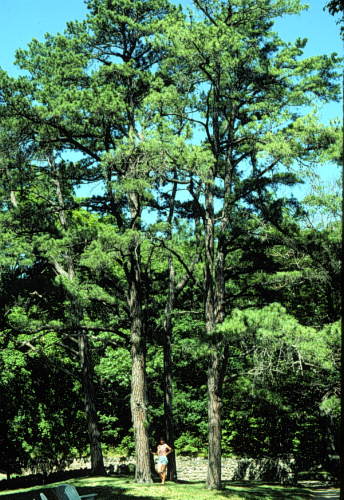 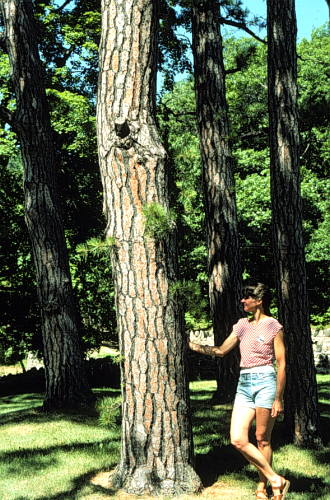 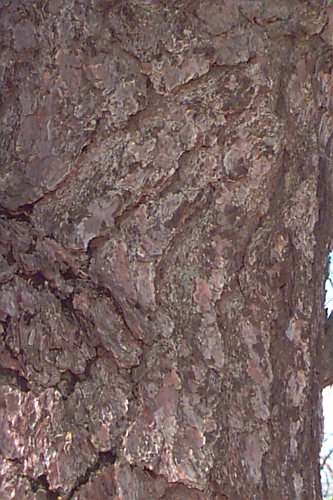 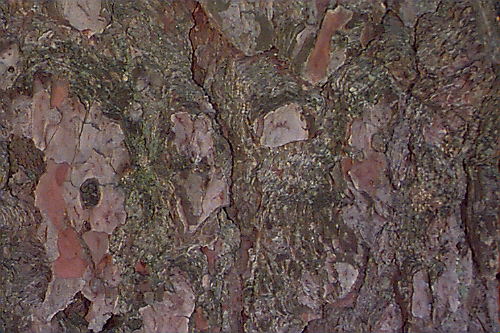 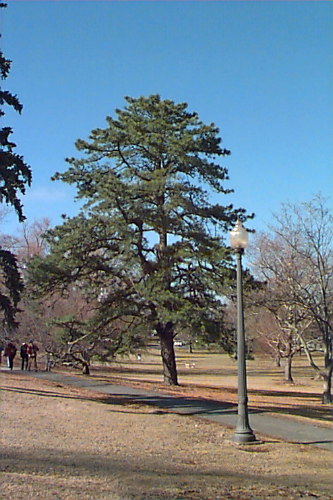 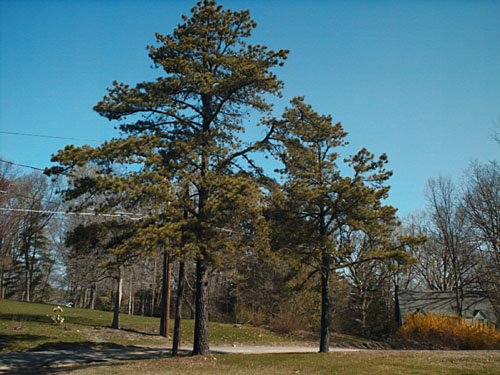 'Sand Beach' - A selection found growing along a beach in Maine, this is a low-growing, prostrate form with densely borne, medium green foliage of heavy texture. Its salt tolerance, cold hardiness and acceptance of poor soil makes this selection attractive to gardeners with poor cultural conditions.

'Sherman Eddy' (also known as 'Little Giant') - This slow-growing, dwarf rounded form was found in the Pocono mountains of Pennsylvania. It bears bright green, long needles and is suitable for cultivation in poor soil.