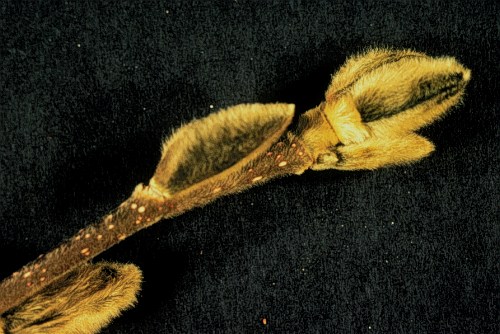 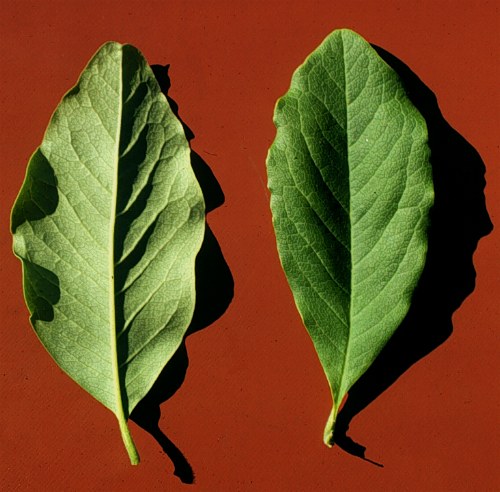 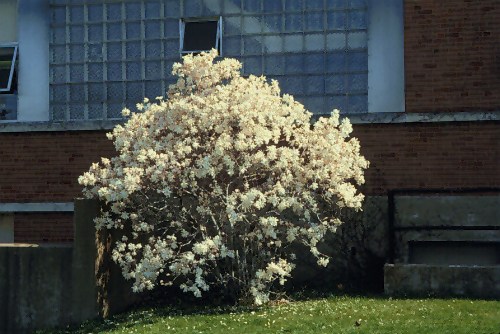 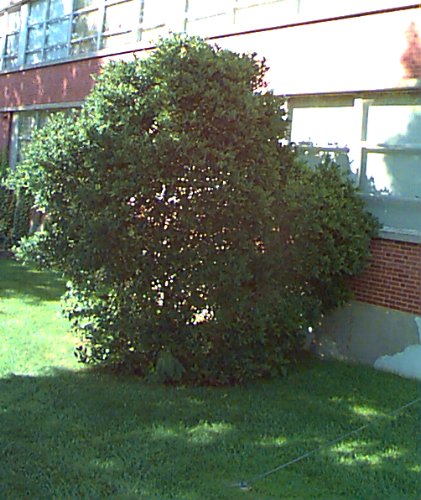 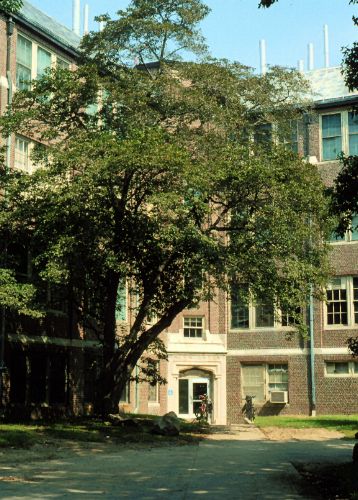 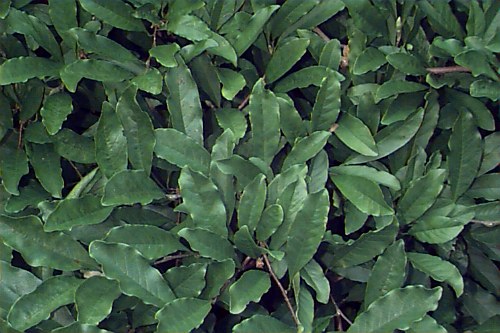 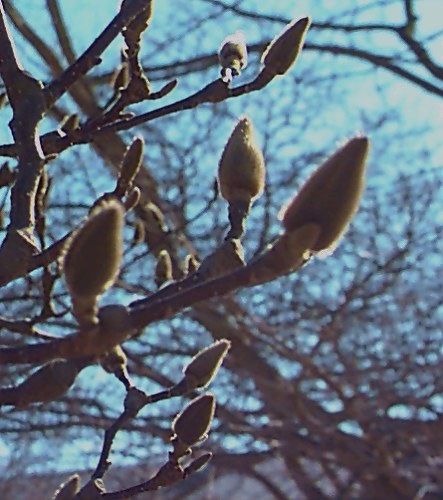 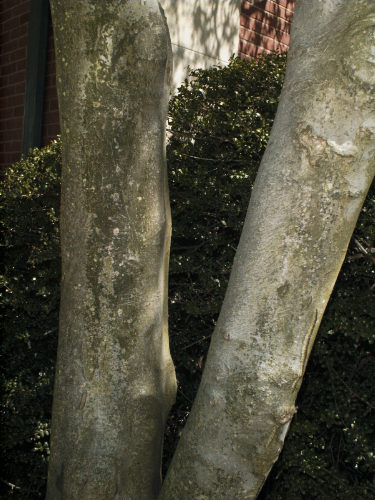 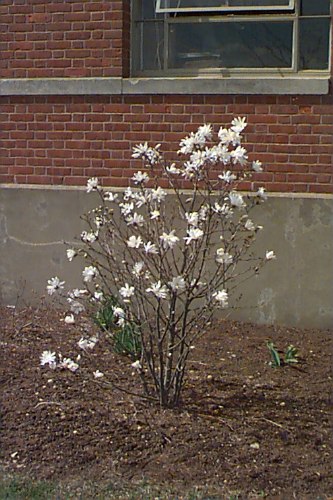 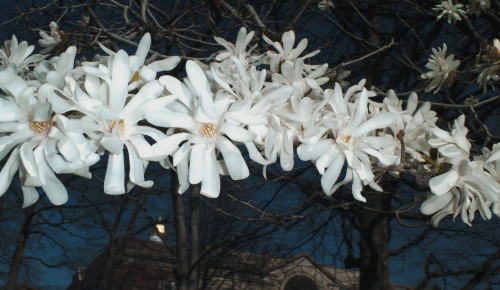 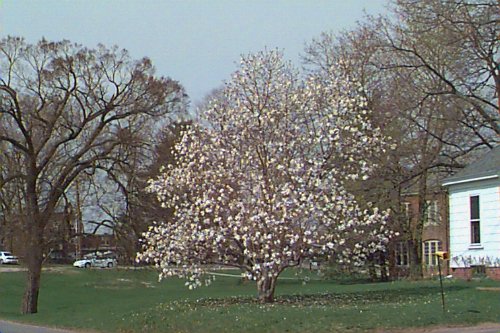 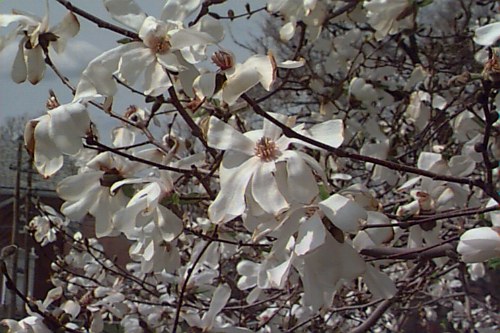 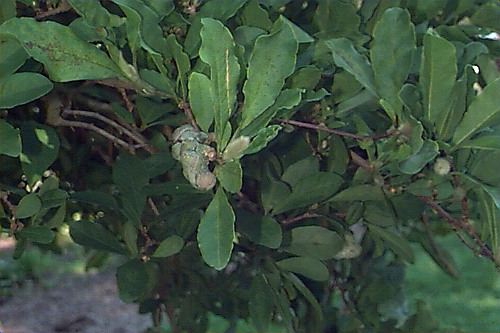 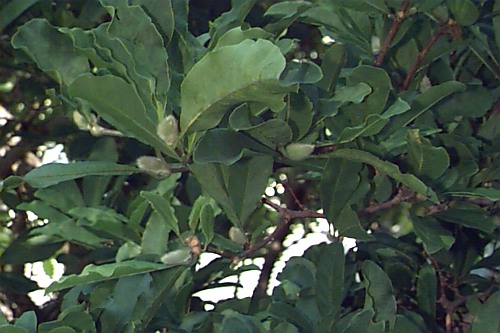 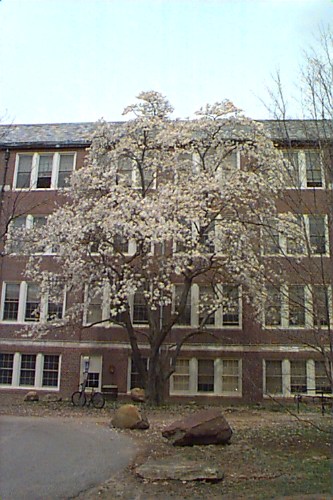 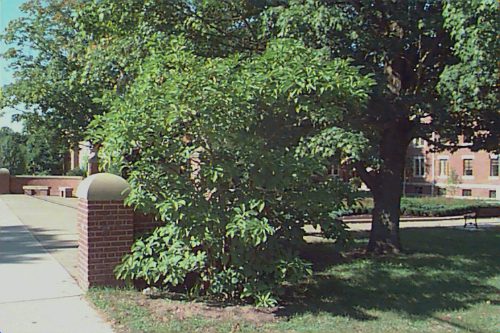 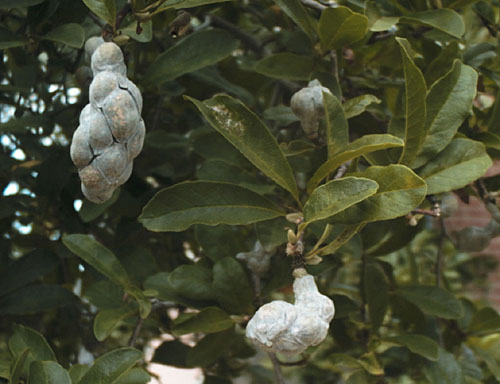 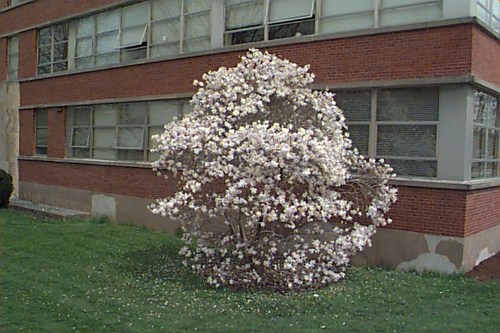 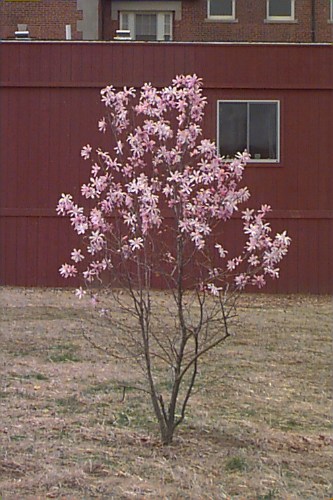 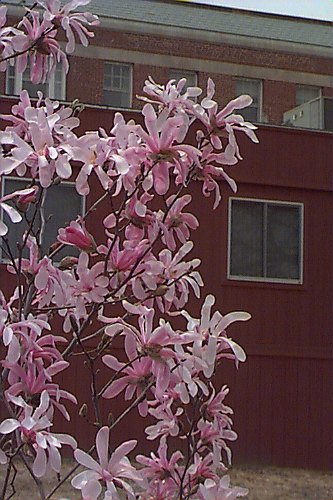 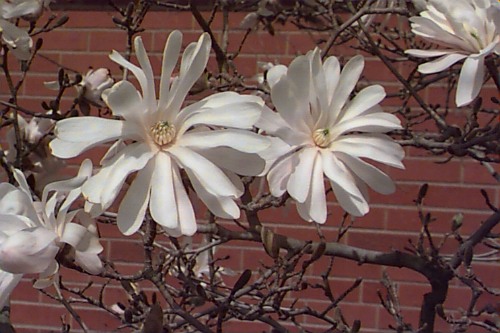 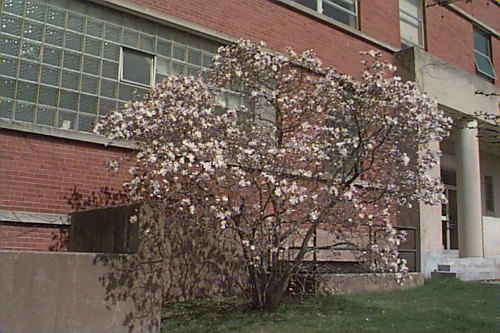 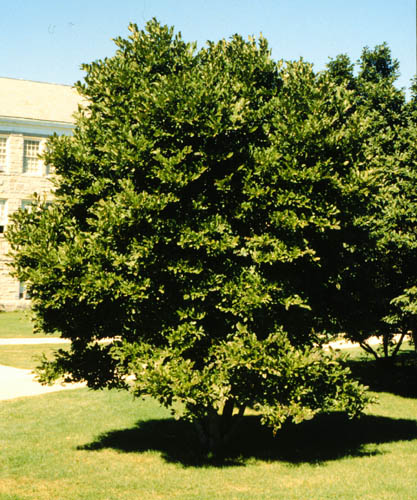 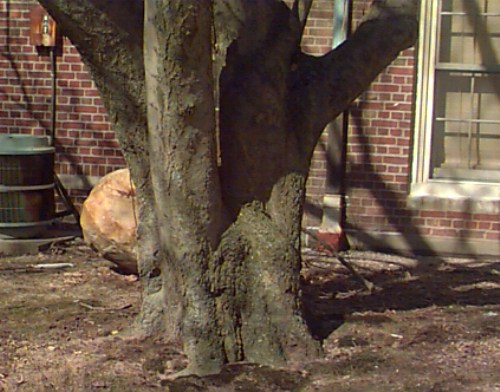 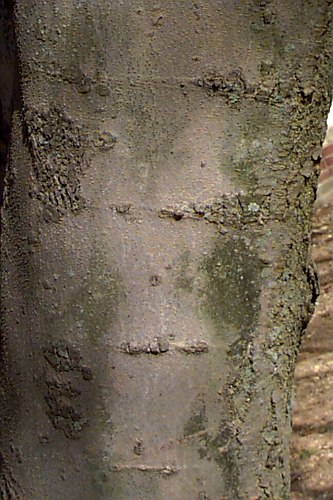 'Centennial' - One of the finest selections, this plant was released by Harvard's Arnold Arboretum to commemorate the institution's 100th anniversary in 1972. The many-petaled flowers are white with a hint of pink, while the upright, vigorous pyramidal plant reaches 25' tall. It is considered one of the best cultivars and is very popular in the trade.

'Rosea' - This name appears to serve as an umbrella for several light pink-flowered clones. It forms a large, dense shrub or small tree to 15' tall and is common in commerce.

'Waterlily' - Pink buds open to lighter-colored, fragrant flowers with many petals, thus the name. A number of different plants appear to be offered under this name. It form an upright, large shrub or small tree to 15' tall. The plant may flower slightly later than other cultivars.