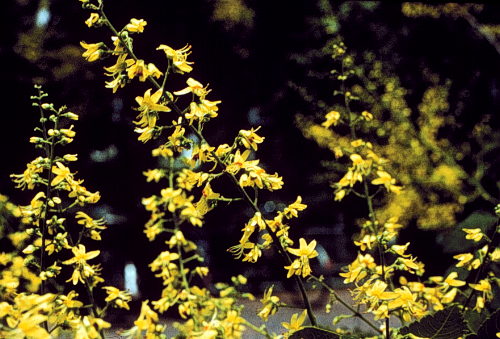 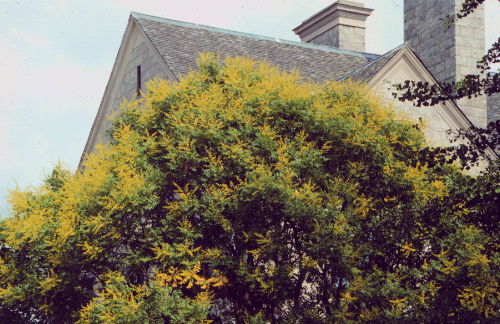 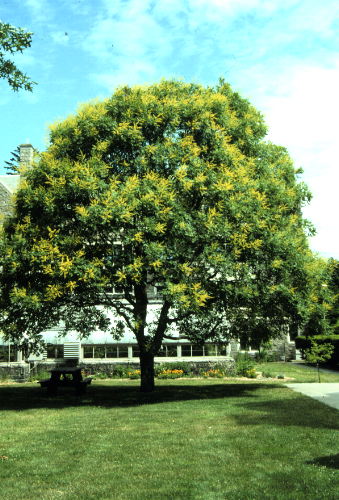 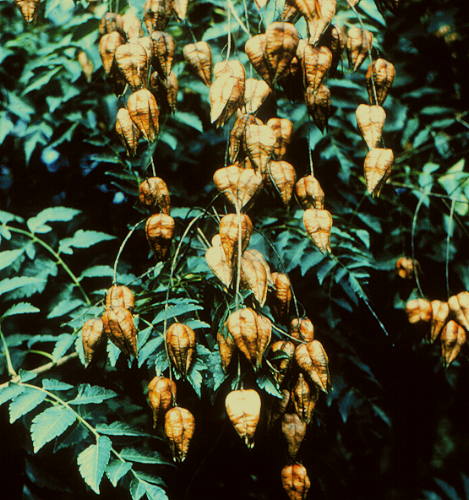 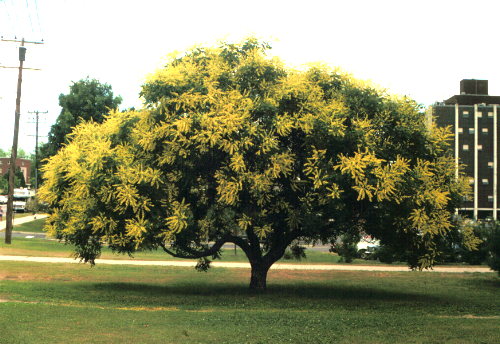 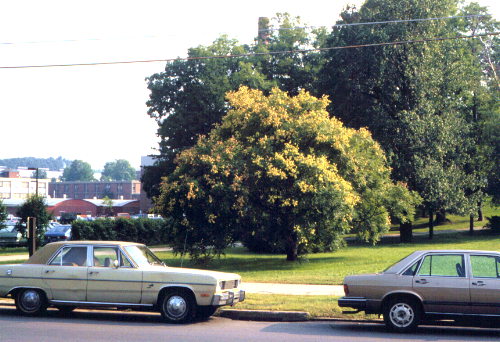 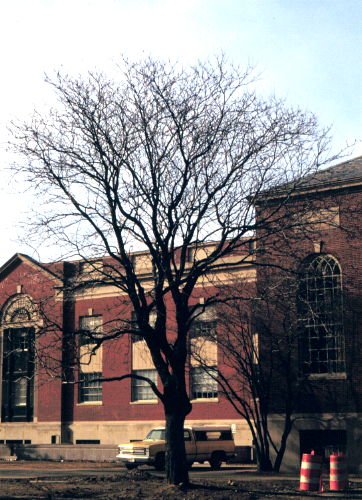 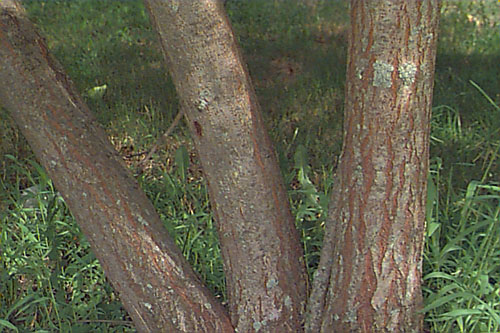 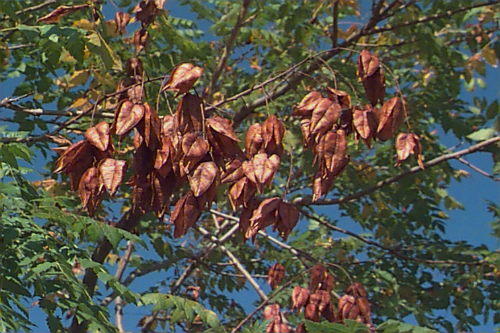 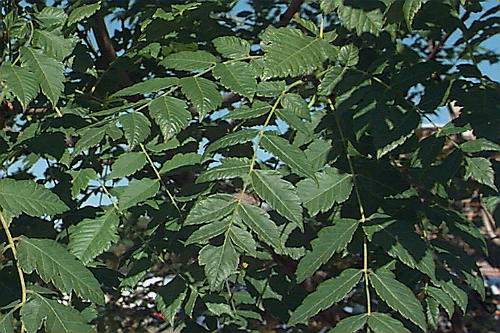 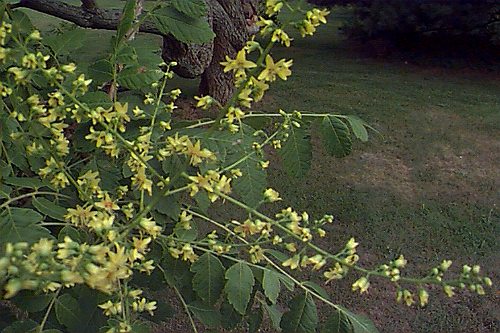 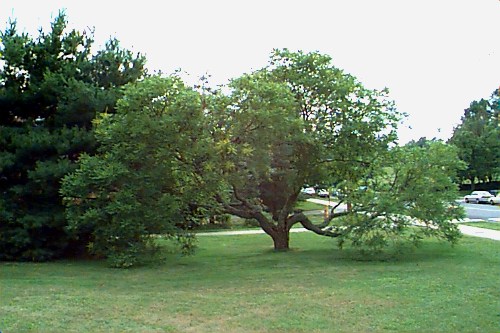 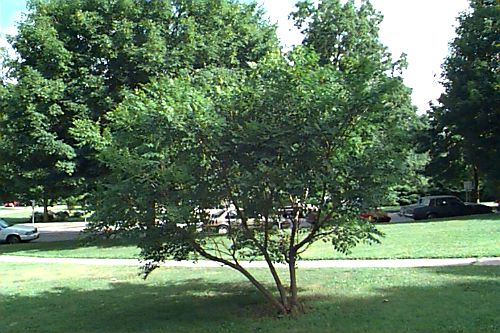 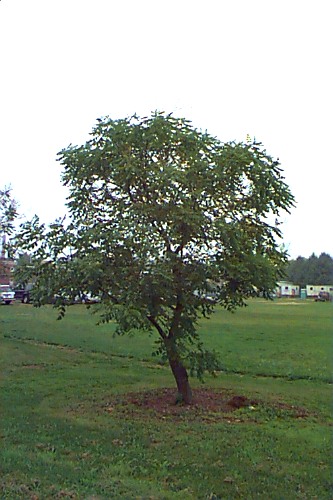 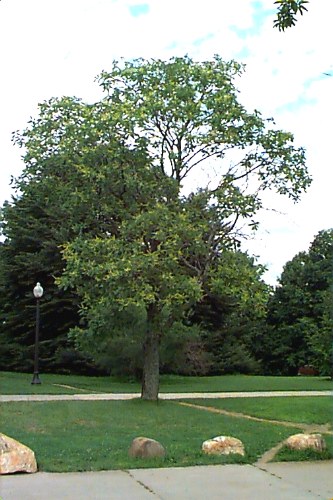 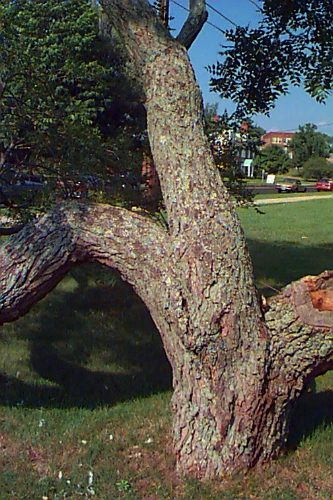 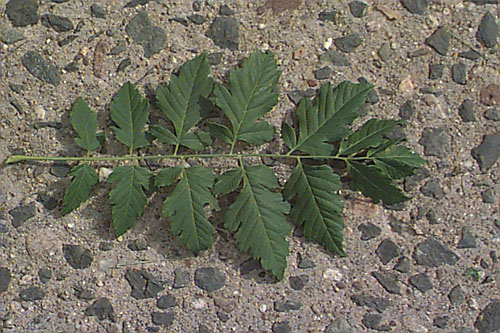 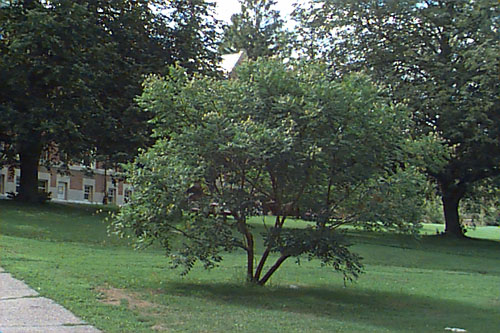 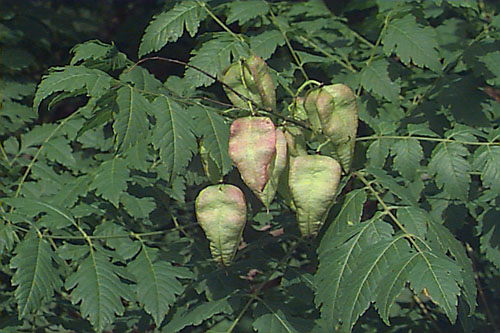 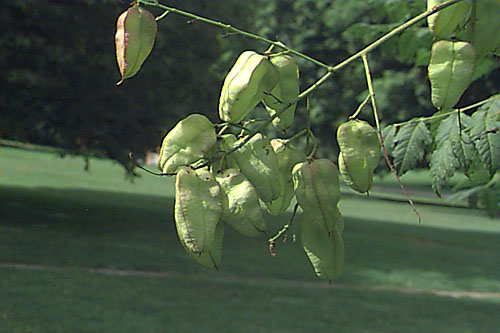 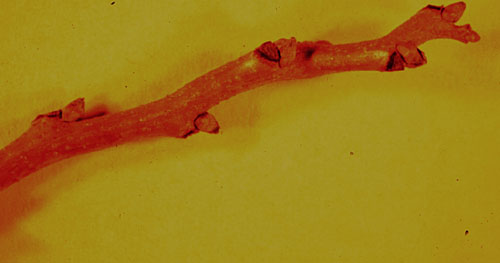 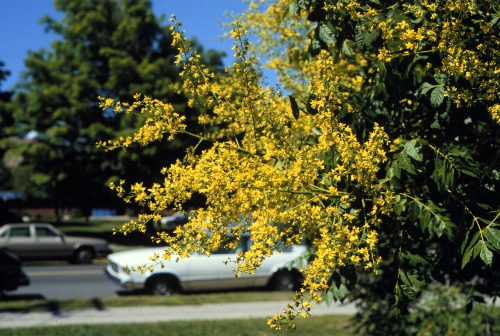 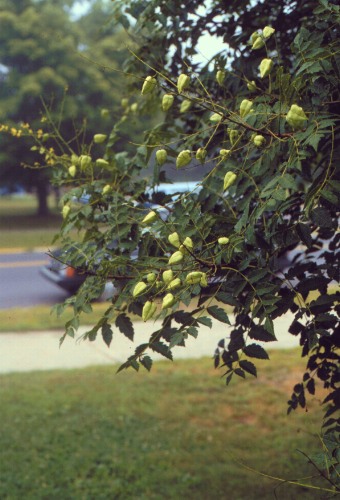 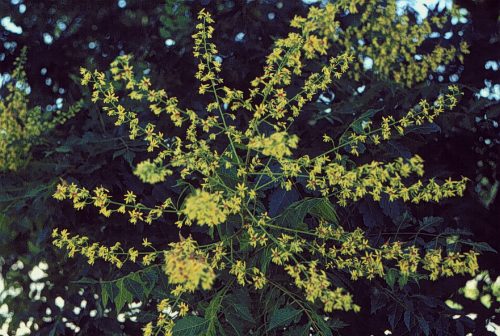 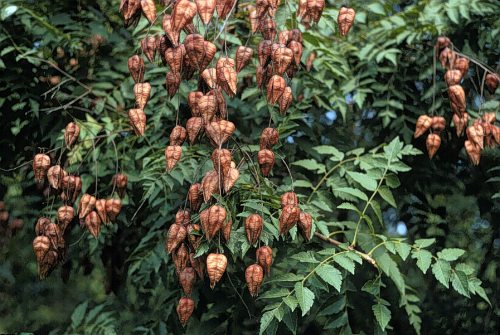 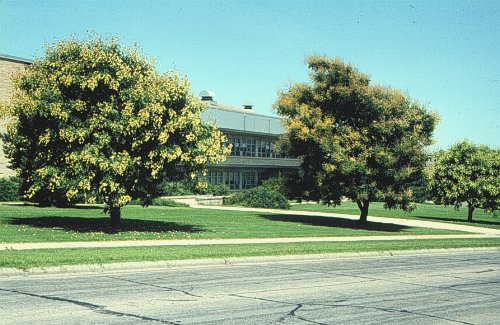 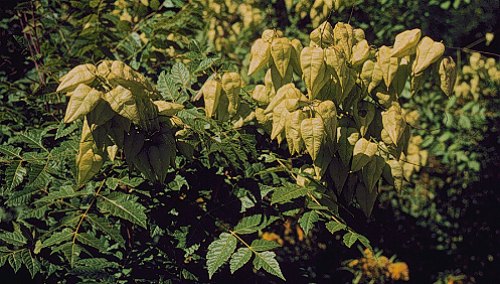 'Fastigiata' - A rarely seen form, this plant is strictly upright -- to 25' tall with a spread of only 6'. It flowers very rarely and appears to be less cold hardy than the species.

'September' - This unusual form is offered by some specialty nurseries. It is notable for its later blooming period, often into August and September. One tradeoff is more limited hardiness, as the new growth does not appear to harden off well before the arrival of frost.