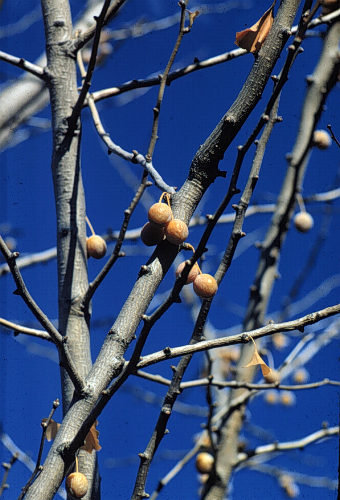 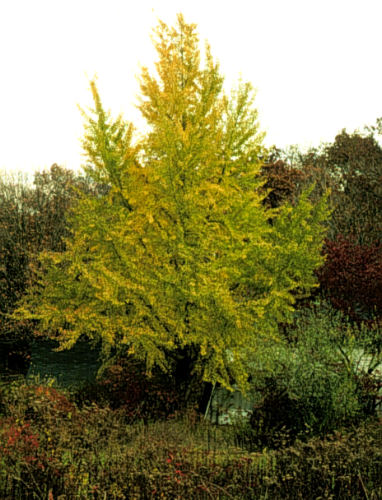 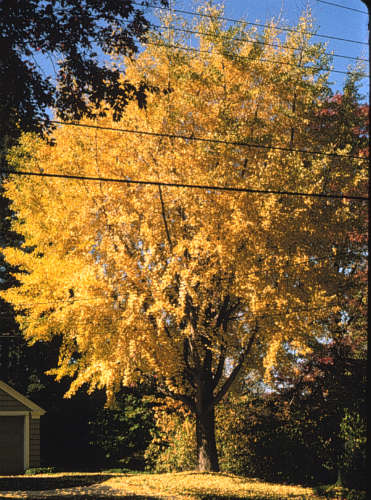 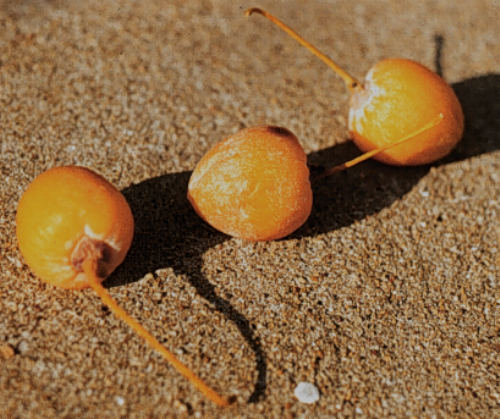 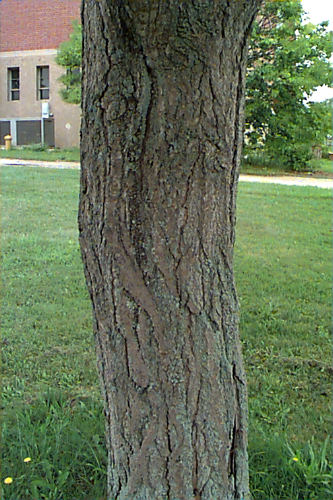 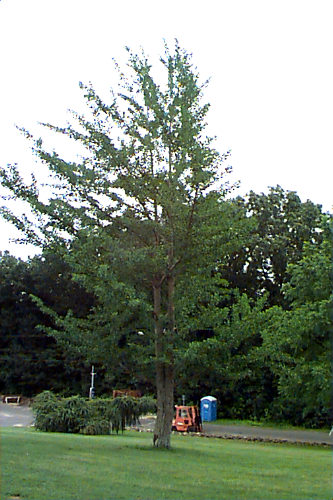 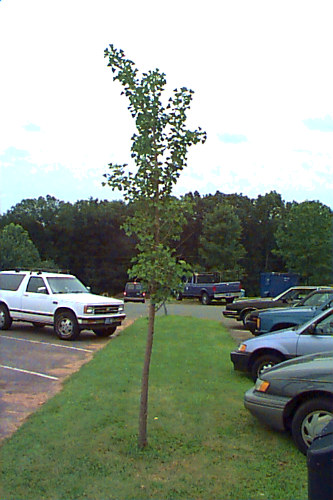 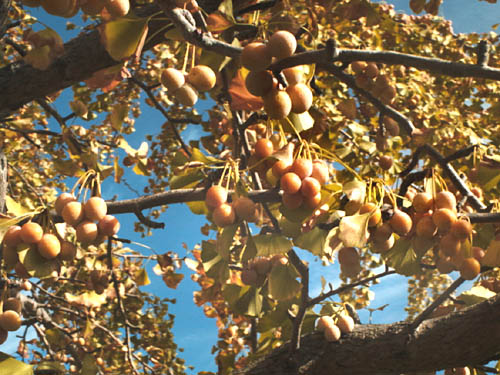 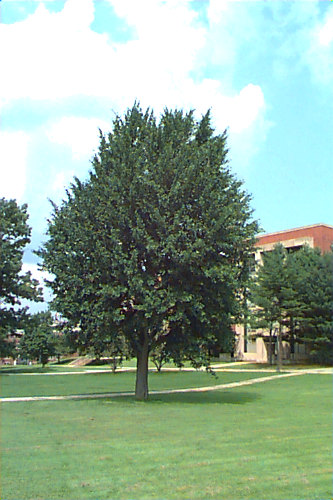 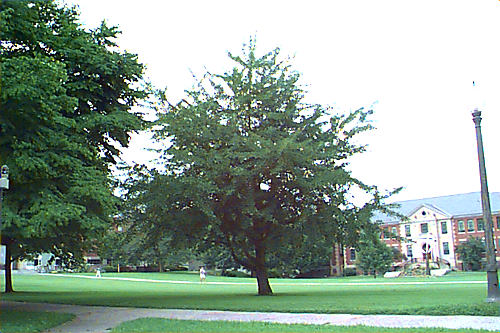 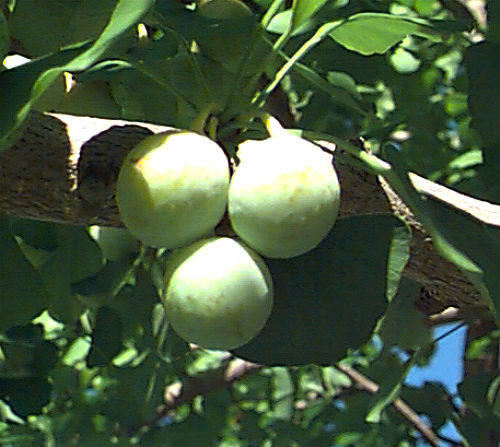 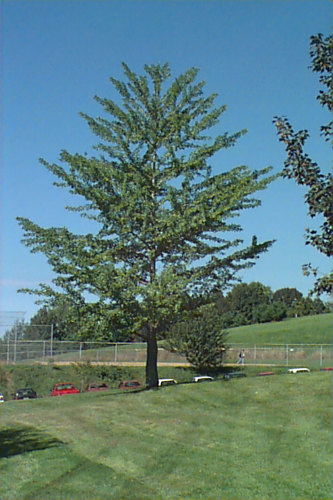 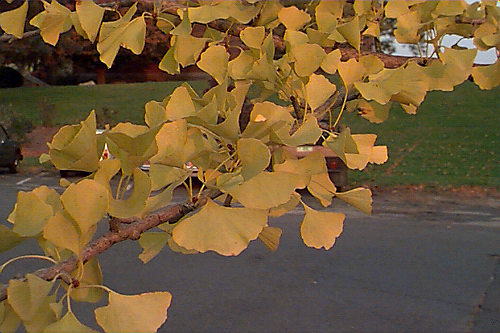 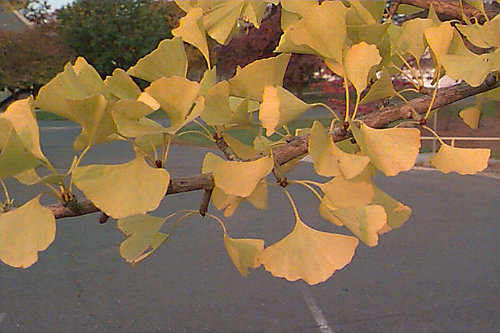 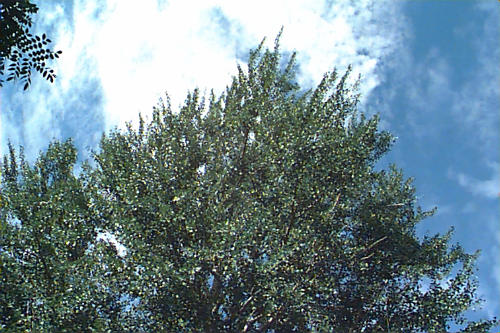 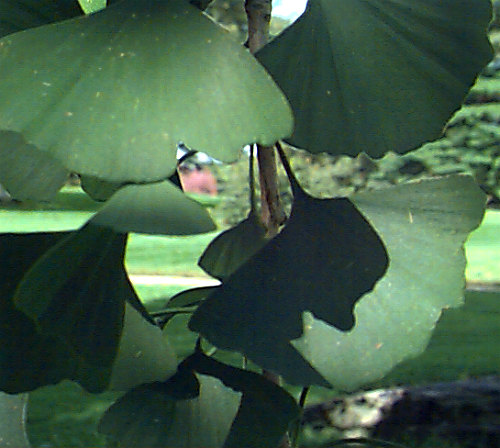 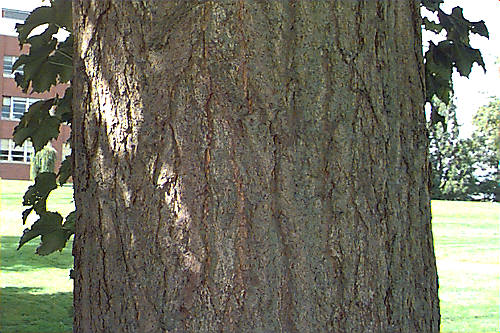 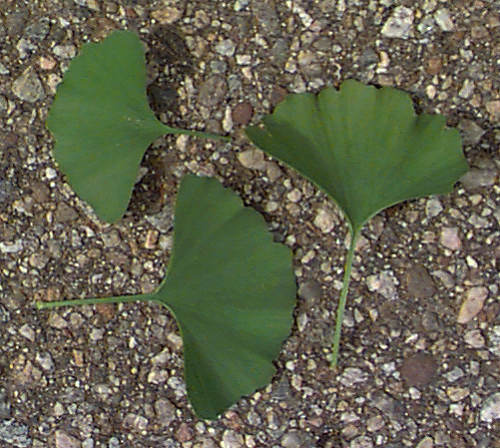 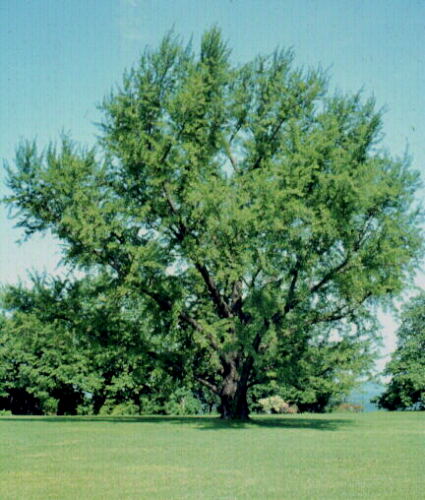 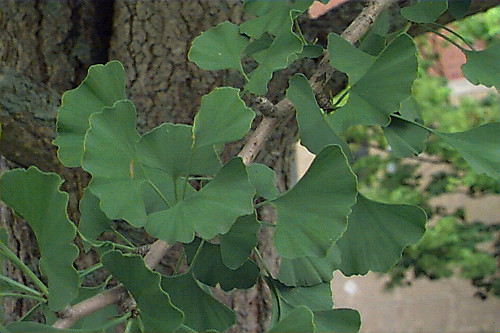 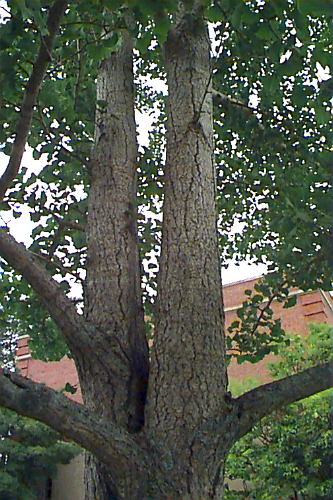 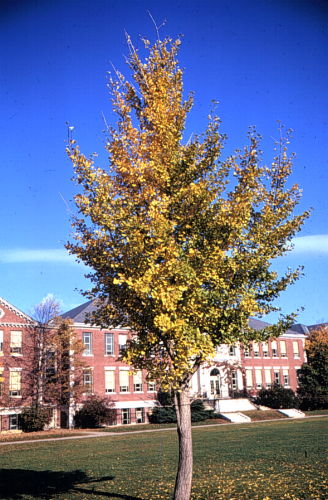 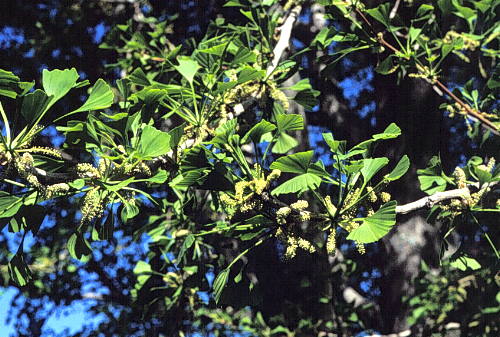 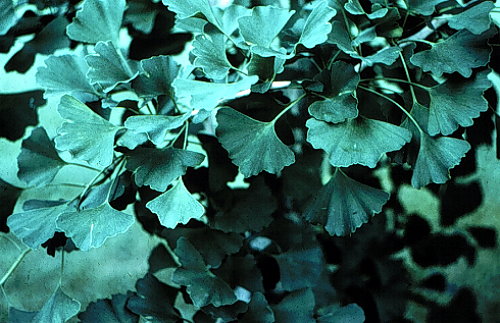 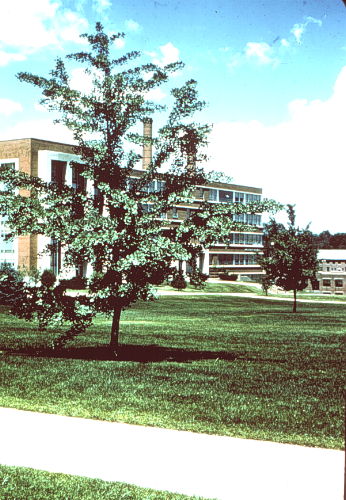 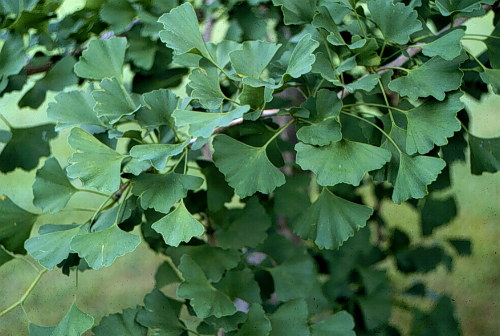 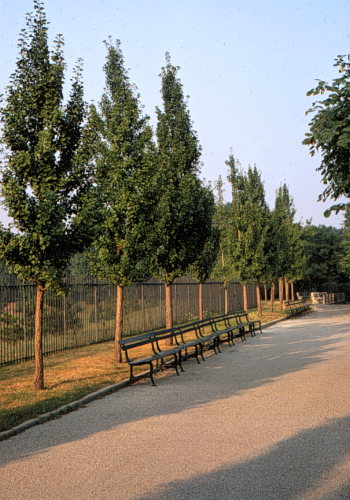 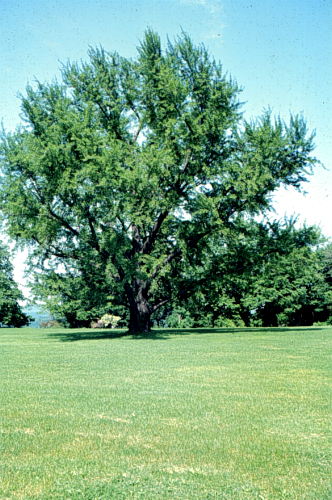 'Autumn Gold' (perhaps Autumn Gold™) - This male (non-fruiting) selection is common in the trade and notable for its symmetrical crown that is broad and rounded. The mature size is 50' tall with a 30' spread and fall color is an excellent deep yellow.

'Jade Butterfly' - An unusual dwarf, slow-growing form, this plant has bright green leaves and a mature height that is less than half that of standard forms. It's an introduction out of New Zealand that is gaining popularity.

'Magyar' - An introduction that is gaining momentum in the trade, this plant is a non-fruiting male with upright, ascending branching to 60' tall and half as wide. It is well-suited to urban planting as a street tree.

'Pendula' (also listed as f. pendula) - Plants listed under this name are quite variable, with few expressing a strong weeping habit. Most bear branches that are horizontal or droop slightly

'PNI 2720' (Princeton Sentry®) - A very popular non-fruiting male form, this form assumes an upright habit that tapers to the point. It reaches 60' tall, but only 25' wide.

'Saratoga' - Commonly offered, this plant has a strong central leader and an upright, narrow habit (40' tall and 30' tall).

'Variegata' - Many different clones are offered under this name, but most feature leaves that are irregularly streaked with yellow.