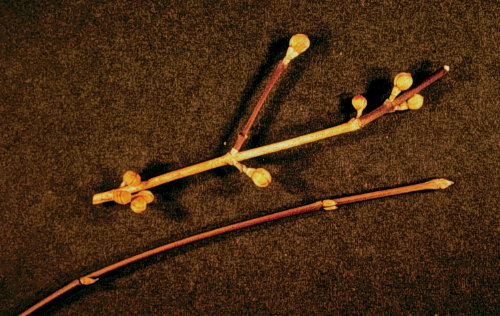 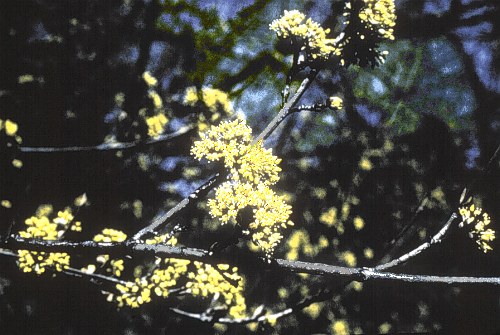 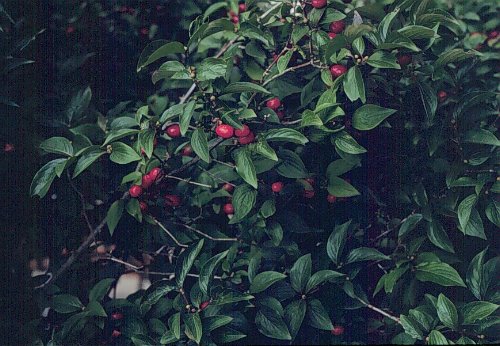 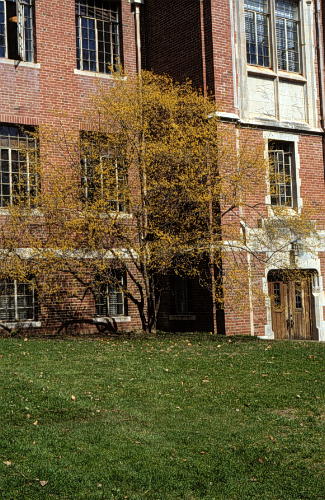 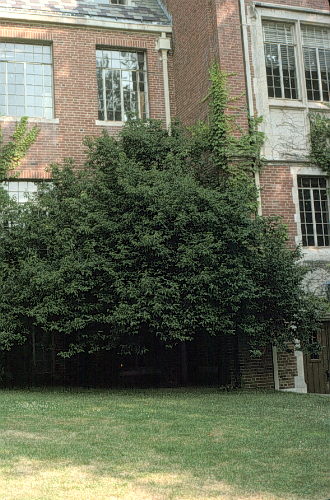 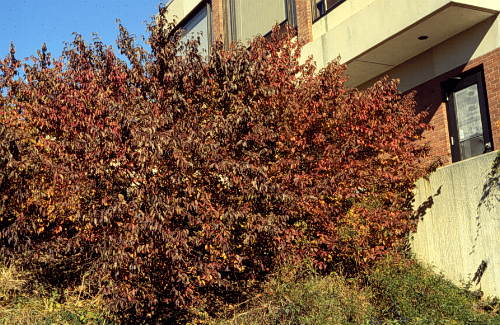 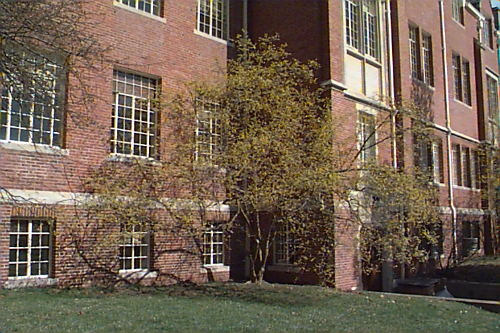 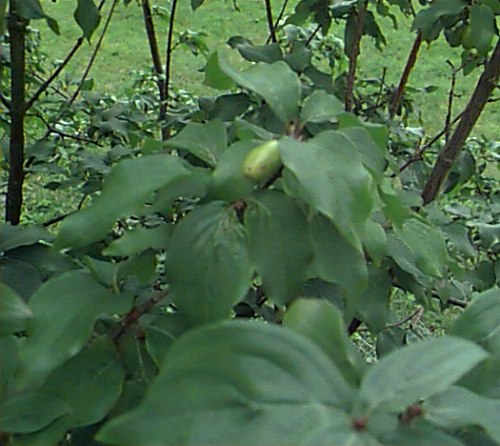 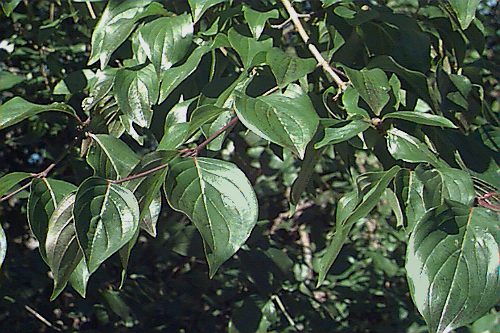 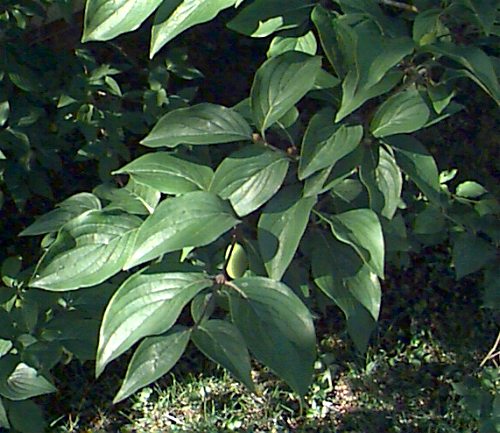 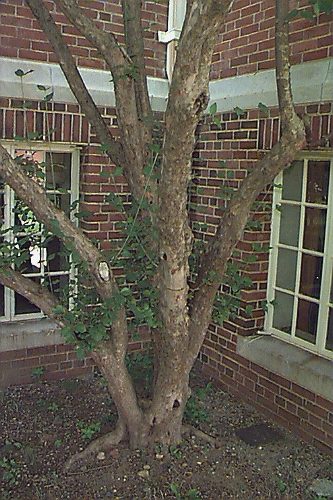 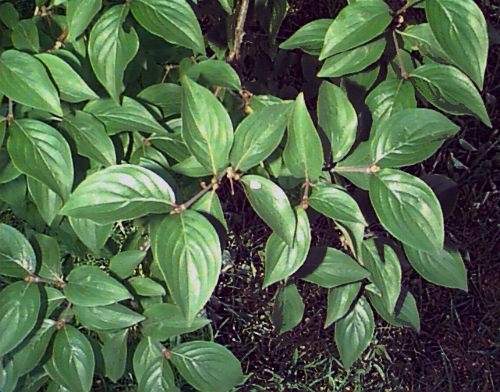 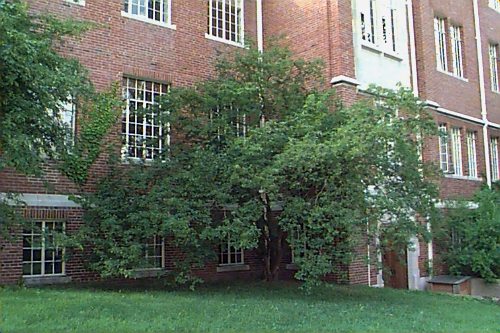 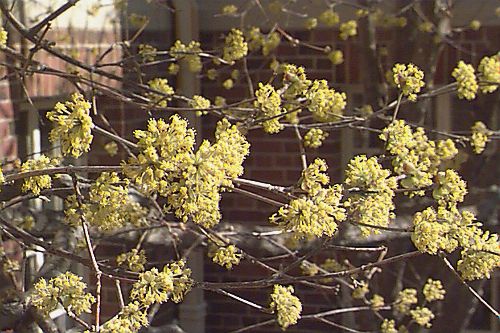 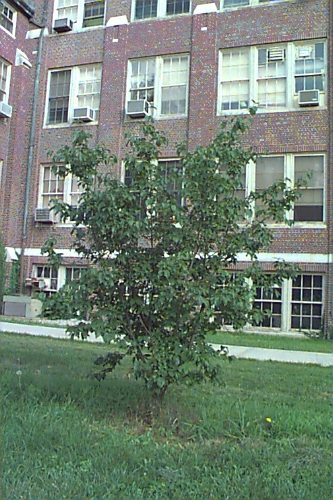 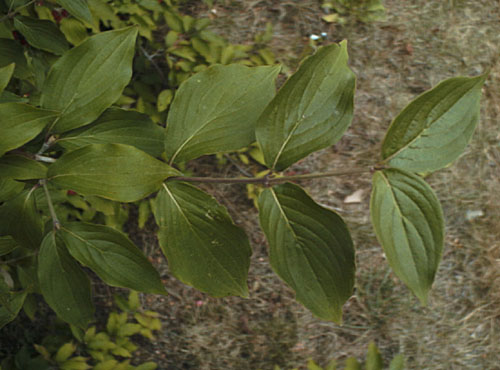 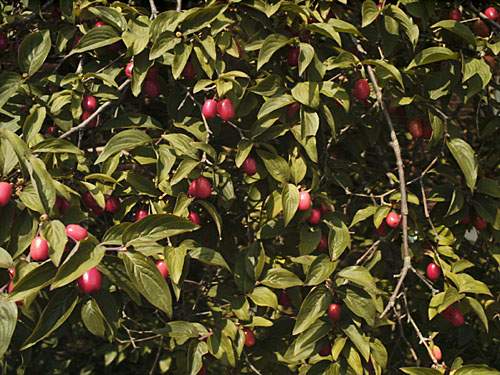 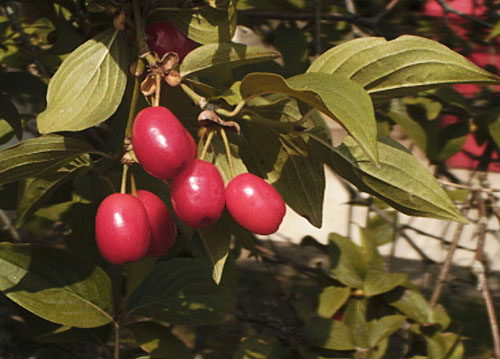 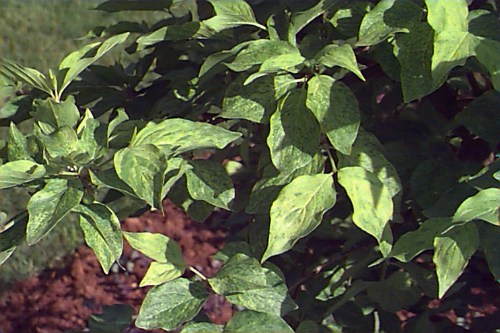 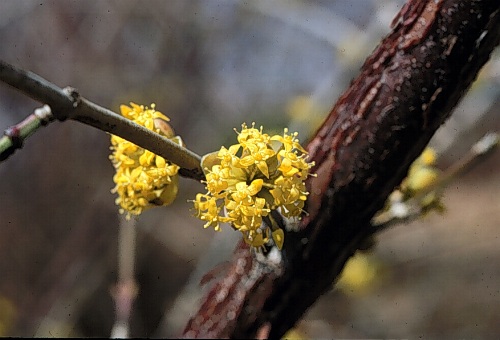 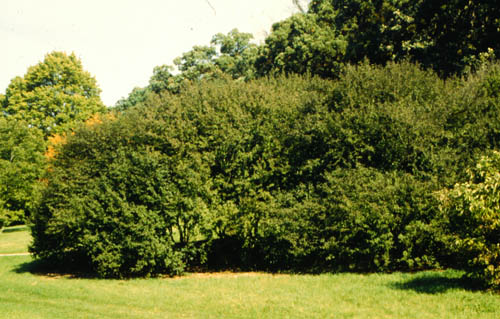 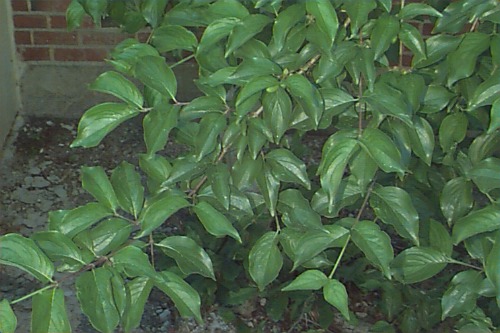 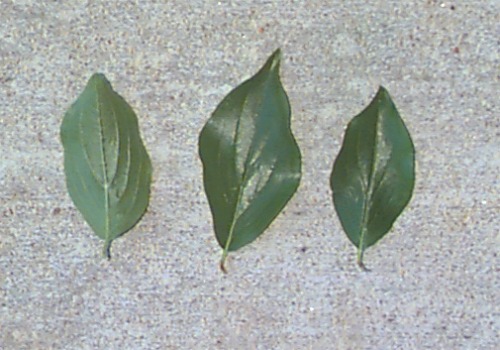 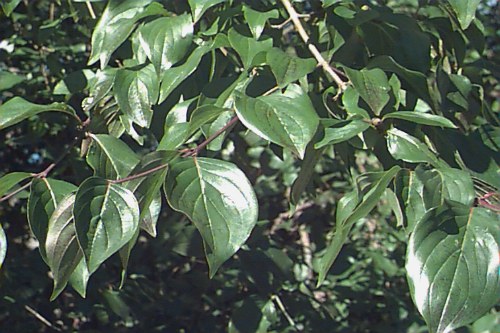 'Aurea' - A yellow-foliage form that is very hardy. The leaves will age to green in warm weather climates, however.

'Elegant', 'Pioneer' and 'Redstone' - C. mas is a edible food crop in many European areas, and its use as a culinary plant is increasing in this country. These three cultivars are notable for their heavy fruit set of fruit, which may be used for preserves, syrup, etc.

'Elegantissima' (also listed as 'Aureo-elegantissima', 'Tricolor' may be the same) - A striking variegated form that is gaining popularity. The leaves are edged with pink or yellow, though the color loses brilliance later in the season. The plant is much smaller and weaker than other forms.

'Flava' - A form that features fruit that is yellow and ripens a bit ahead of other types.

'Golden Glory' - An upright form that is a heavy bloomer. Widely available, though probably not as hardy as other forms.