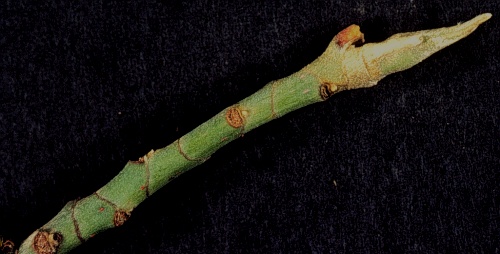 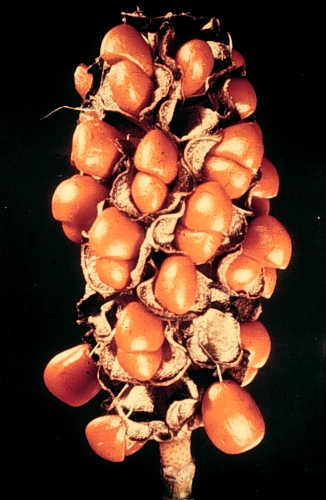 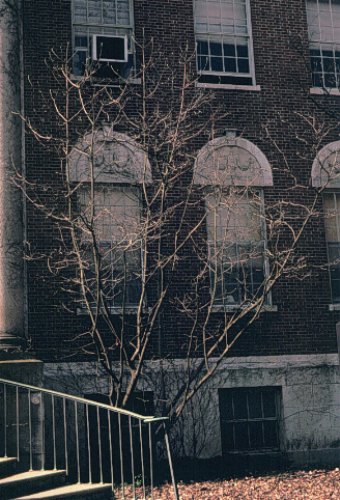 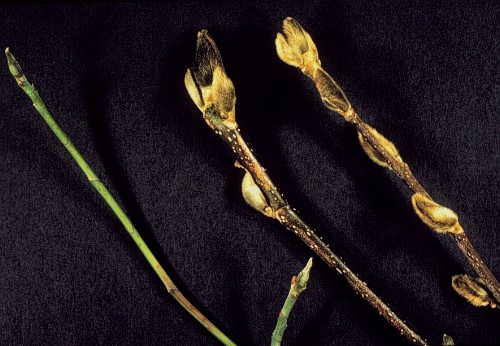 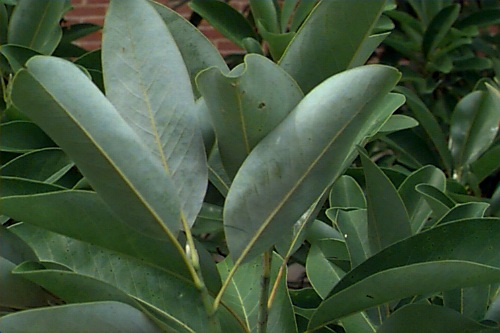 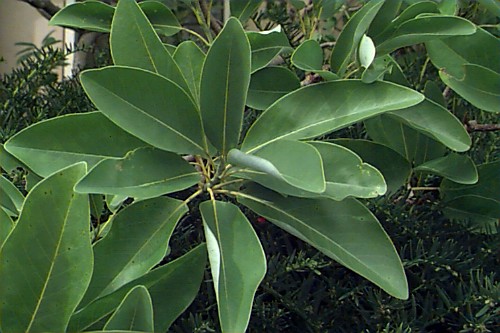 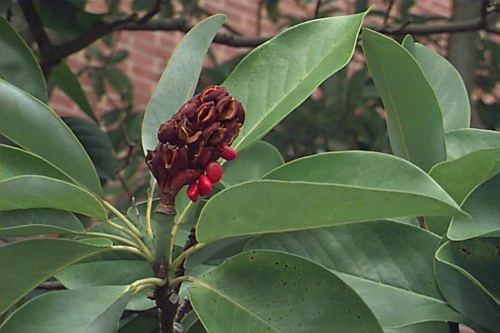 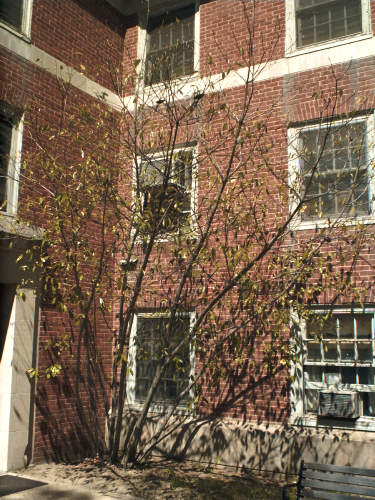 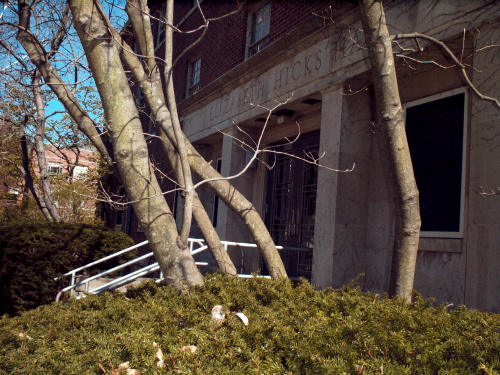 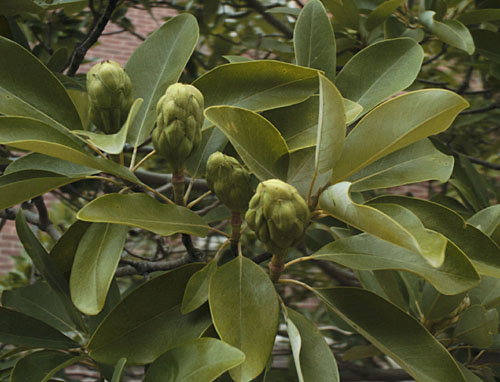 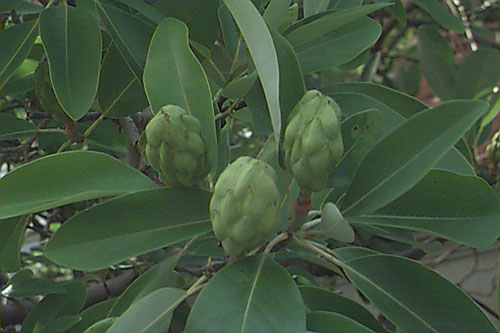 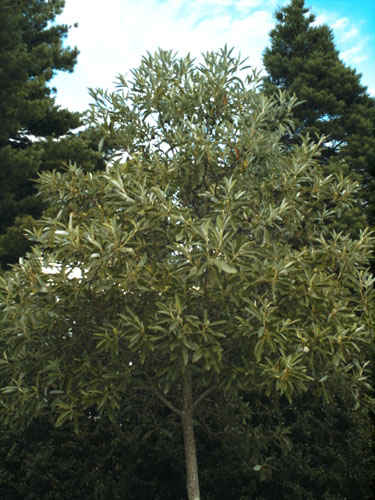 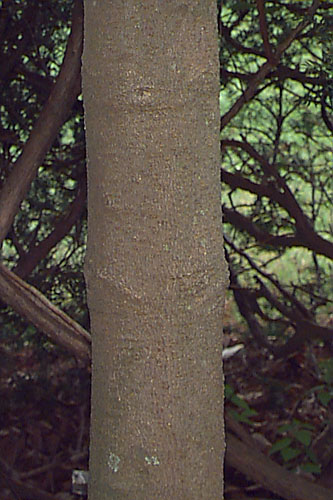 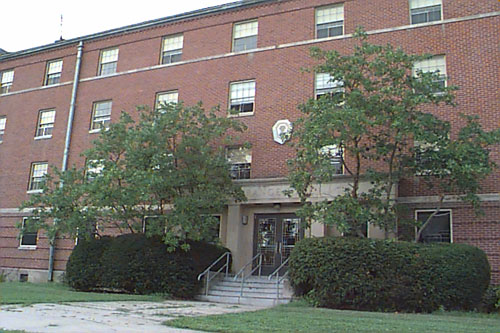 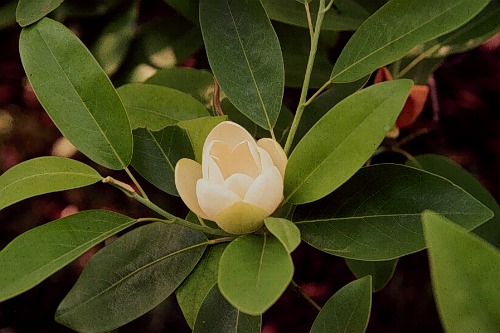 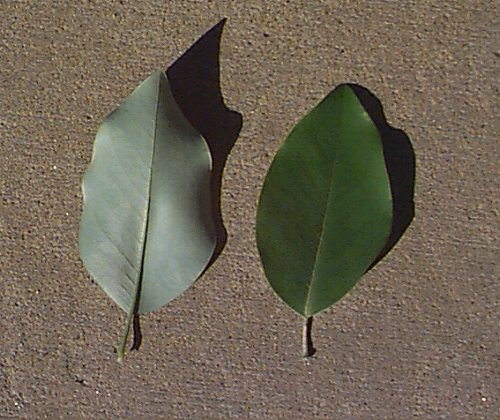 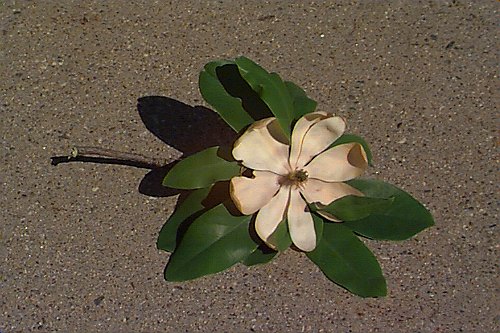 var. australis - Considered to be the southern form of the species, it purportedly grows larger (more tree-like) and remains evergreen in winter, unlike northern forms of the species.

'Henry Hicks' - Perhaps the most common form in commerce, this plant is notable for its handsome foliage that appears to remain evergreen even in cold climates. It grows to 25' tall.

'Milton' (also known as "Milton Clones") and 'Ravenswood' - These are selections from the northernmost natural populations of the species, located in coastal Massachusetts. They should express very good cold-hardiness.